Amid a nationwide housing crisis and rising living costs in Canada, international students in Ontario are finding refuge and community in Sikh temples.

“Anybody who is coming in we will help as much as we can,” Karanbir Singh Badhesha, director of the Canadian Khalsa Darbar, a newly opened temple (“gurdwara” in Punjabi) located in Sudbury, told CBC News. He was speaking of the five rooms open for short-term rentals to international students inside the temple.

A former student himself who arrived in Canada seven years ago, Badhesha understands all too well the multitude of struggles that newcomers face. It was this experience that spurred the idea of hosting free dinners at the temple daily, he told the news portal.

The popular community kitchen, or “langar” in Punjabi, has witnessed more foreign students coming through its doors over the past few months.

A lifeline amid rising living costs in Canada

Just about a three-hour drive from Sudbury, another Sikh temple in the city of Timmins has been tirelessly assisting foreign students desperate for help. Even with just six bedrooms, the Sikh Sangat temple has offered sanctuary to those who have yet to secure accommodations upon their arrival.

“We are at a point where we might even end up putting mattresses in the main prayer room at night time as a worst-case scenario,” Kanwaljit Bains, a trustee and director of the temple, was quoted saying in a separate report by CBC News.

“If we can’t find a place, then we’re going to be using the library area or the main hall,” she added.

At a time when the rental crisis and rising living costs in Canada are squeezing vulnerable groups — including international students — out of secure housing, gurdwaras are stepping up as a ray of hope. Their graciousness fulfils another need that is sorely needed in moments of distress — a sense of communal warmth.

Bains mentioned that the temple has been inundated with calls from concerned parents as far as India and the United Arab Emirates (UAE), who wanted reassurance that someone would safely receive their children upon arrival.

The short-term assistance won’t hold, however. With only six rooms and growing demands for shelter, the gurdwara can only go so far in alleviating a worsening problem. “If push came to shove, we can house the students there, but that’s only a temporary solution,” Bains remarked further. 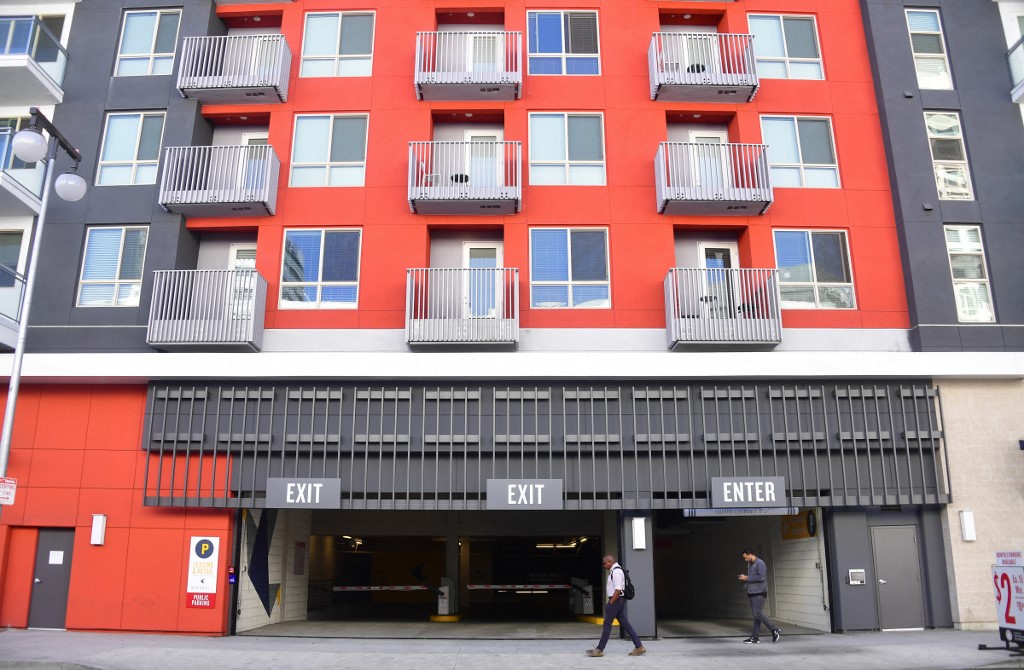 Even when rooms are available, international students are often the target of scams due to their unfamiliarity with navigating the Canadian rental market.

“International students coming to Canada present a ‘trifecta’ of risk factors: young students, newcomers to Canada and first-time renters. This demographic is typically less familiar with Canada’s rental laws and a bit more desperate to find housing, on top of other stressors associated with moving to a new country,” Olivia Lam, founder of online rental platform Liv Strategies, was quoted saying.