It’s no secret that universities in Canada are highly favoured among international students, but just how much are these institutions reliant on them? A lot, if the recent trends on tuition freezes are of any indication.

On June 24, 2022, Laurentian University announced that it will be freezing overseas tuition fees in order to admit more applicants from abroad. Now that on-campus learning has resumed, the move is part of Laurentian’s strategy to compete with other Ontario higher education institutions that are vying to drive their international student numbers up for the coming academic year.

“We feel that at this time, we don’t want to increase international fees to sort of help engage international students to come to campus, to come to Laurentian,” Michel Piché, Laurentian’s vice-president of finance, was quoted saying in CBC News during a board of governors meeting.

The move is also a bid to salvage the university’s financial predicament. In April last year, Laurentian filed for creditor protection after declaring bankruptcy, which rocked many higher education experts and stakeholders across universities in Canada.

Factors such as shrinking demographics in local college-age students and domestic tuition fee reductions had careened the university towards fiscal decline. It was worsened further by its inability to recruit more international students during the pandemic to compensate for the revenue loss, The PIE News reports.

As a result, nearly 70 academic programmes were slashed, leading to the retrenchment of almost 200 staff and faculty members.

Yet, the university is optimistic that international student numbers can recover as it transitions out of creditor protection. Piché confirmed in the meeting that Laurentian has set its sights on several key recruitment markets such as India, China, Bangladesh, Nigeria and Vietnam. 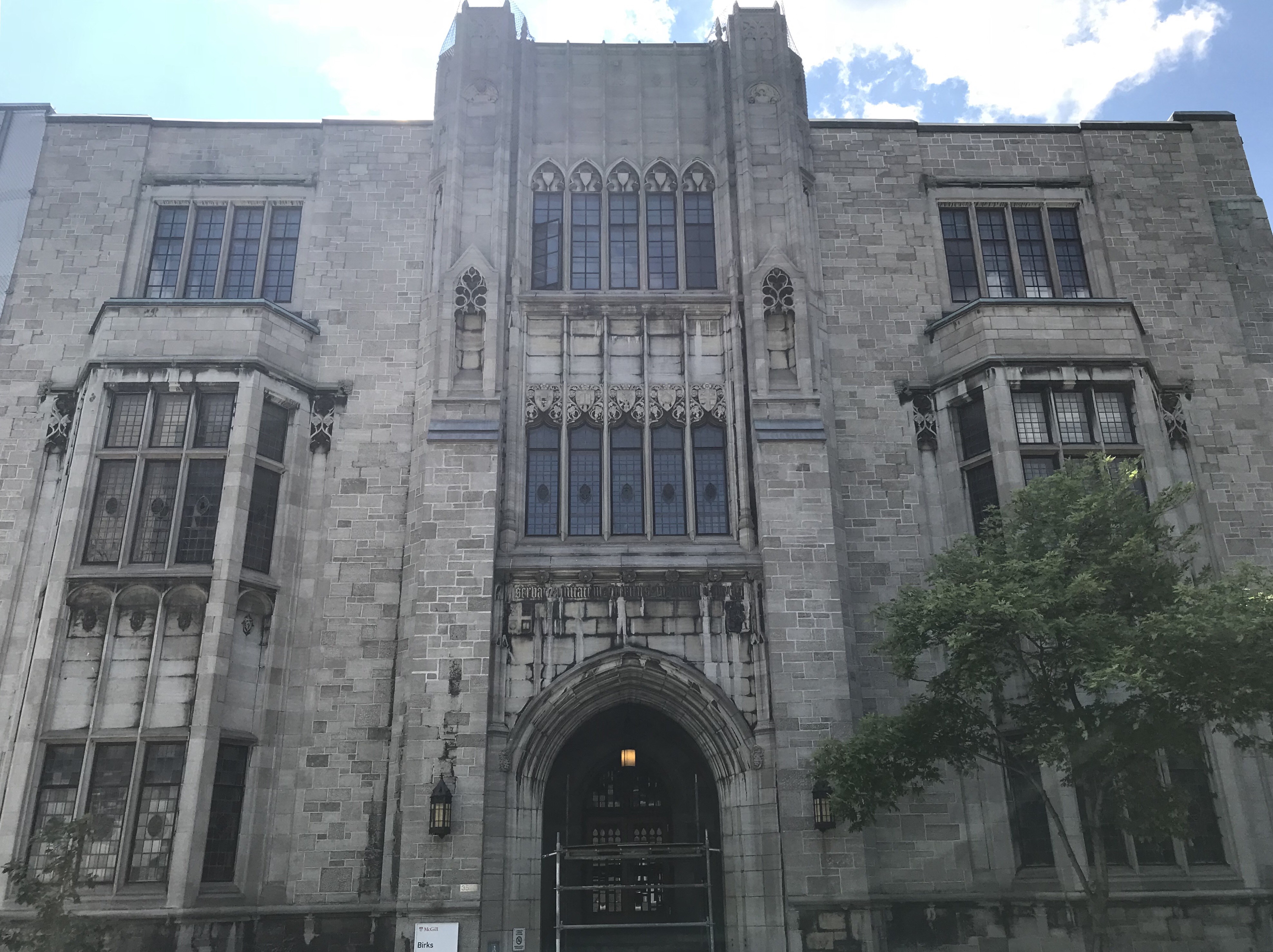 Billions in profit: How international fees prop up universities in Canada

The decision to either reduce or freeze fees is nothing new in the country’s higher education sector. Although annual fee hikes are usually the norm, the pushback against increasing costs is a major draw factor that several universities in Canada have tried to employ in the last few months to take advantage of the international recruitment boom as borders reopen for travel.

In January, Brock University introduced a tuition plan to make studying there more affordable for its international applicants. Starting from the 2022 Spring-Summer term, foreign students pay the same amount annually as the first year of their undergraduate studies. The policy applies for up to five years of their degree programme.

In Quebec, the provincial government is set to ramp up immigration outside of the Greater Montreal area by offering local tuition fee rates to Francophone students beginning in September 2023.

The difference is stark: those who are eligible will only have to fork out approximately CA$3,000 per year for their undergraduate studies, instead of the usual average of CA$24,000. There’s a high chance that graduates would better qualify for a permanent residency too if their skills match labour market demands. 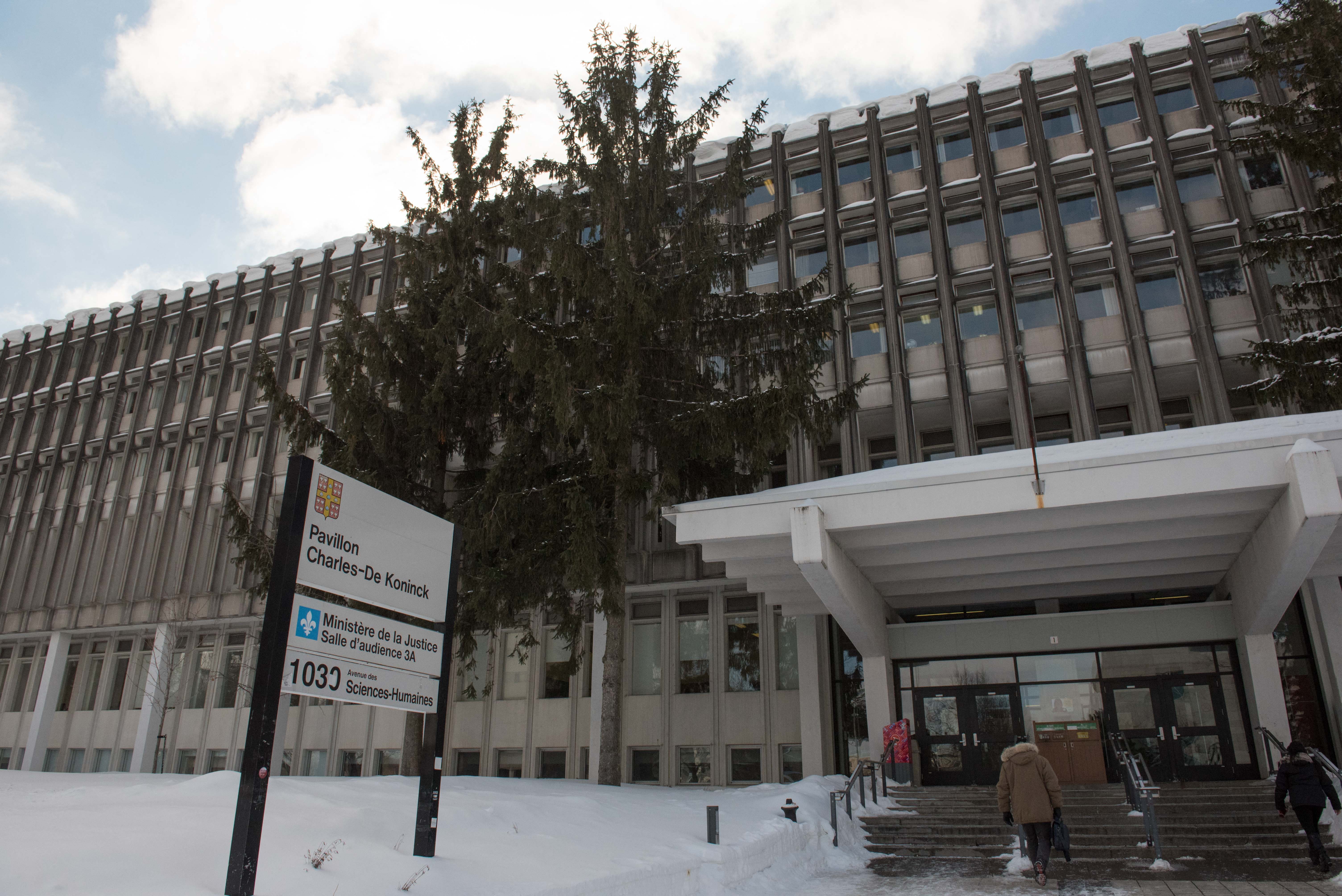 Quoting a study from Higher Education Strategy Associates (HESA), The Varsity newspaper reports that revenues made from international student fees contribute nearly CA$7 billion to universities in Canada each year.

All this points to the startling reality that critics have hurled at the country’s post-secondary education: it has become too dependent on foreign students to sustain its revenue.

The advantages are disproportionately one-sided. Those who come to universities in Canada from abroad don’t qualify for federal loans, receiving little financial aid to alleviate the monumental costs they bear for a degree.

“There’s a million reasons why we want to have international students here,”  Camille Duhaime, a recent Laurentian graduate and treasurer of the Canadian Federation of Students-Ontario told CBC News.

“And I think that for universities, all of that is almost forgotten. It’s like they’re just a number. It’s almost as if for university or post-secondary institutions, international students are a cash cow before human beings.”