To test, or not to test? The decision to go test-optional for freshman admissions has been a major issue debated in US higher education throughout the coronavirus pandemic. Lockdowns have meant limited access to testing centres for the Scholastic Assessment Test (SAT) and the ACT test, which have traditionally been an important metric for admissions into selective schools. Without the need for SAT tests or the ACT, American universities reveal surprising results in enrolment trends once a significant barrier is removed from the application process.

According to The Washington Post, elite US schools are seeing a sharp uptick in international applications in the past two years, thanks to test-blind admissions. The increase in foreign applicants is mostly seen in prestigious universities, such as Ivy League schools like Harvard and Yale.

“More than half of the total increase in the applicant pool over those two years has come from international applicants,” Jeremiah Quinlan, Yale’s dean of undergraduate admissions and financial aid, was quoted saying. “The shift to test-optional has definitely played a role in this increase.” 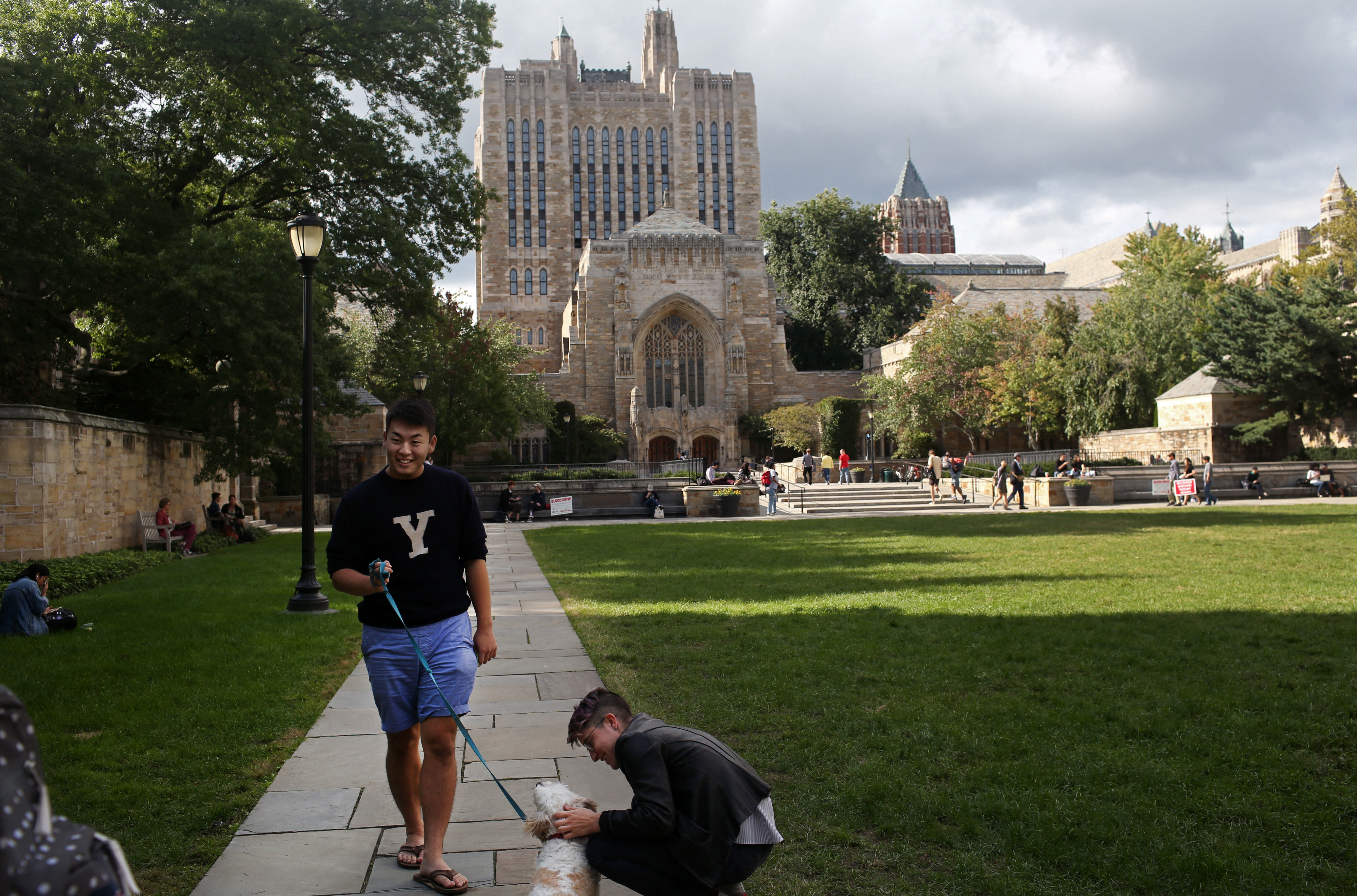 The jump in international application numbers coincides with a nationwide enrolment crisis that is ongoing in the US, where domestic students are forgoing tertiary education due to financial constraints during the pandemic. The reduced need for SATs could be the key to restoring student numbers and spur a rebound in the demand for American higher education.

“Two major barriers have been lifted,” Natalie Bitton, president of the International Association for College Admission Counselling, was quoted saying regarding the encouraging number boost in overseas applications. “One is the ability to leave their country and get visas. And the second is the testing requirement changes.”

As more prominent US universities and colleges adopt test-optional policies in their selection process, should international students forgo the SATs or other forms of standardised testing altogether when submitting their application package?

There are a number of factors why a test-free admission is welcome news for foreign hopefuls chasing an American education.

The SATs can be costly, especially when currency exchange rates are factored in. Test fees range anywhere between 43 to 53 US dollars, depending on the region, with additional registration fees applied on top. Despite the imminent transition into online testing, students would still have to take their SATs online at testing centres usually located in major cities, which would necessitate travelling for students who live far away from these centres. 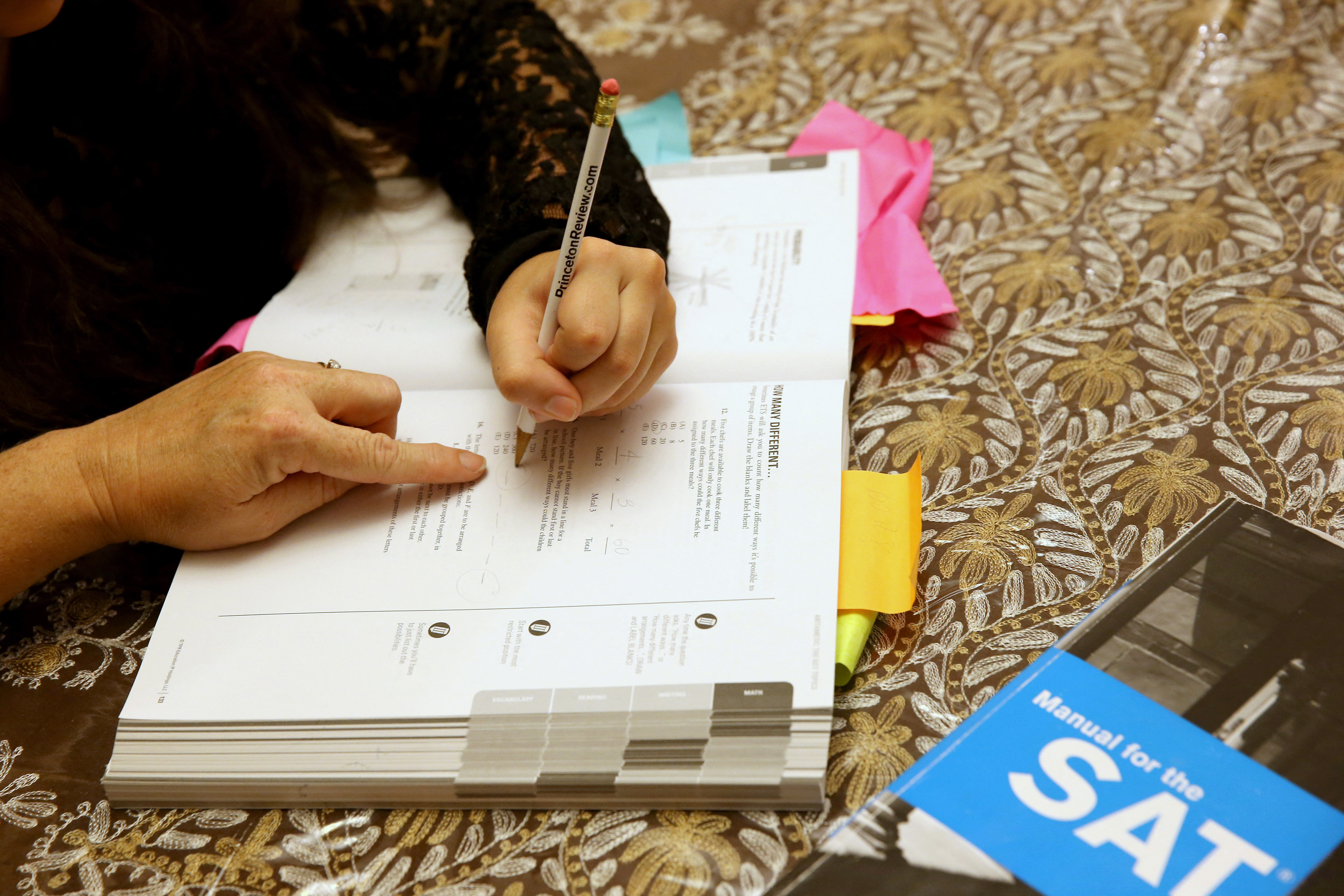 The College Board, which owns the SAT, announced in January 2022 that the SAT will be completely digital by 2024. Students will still have to take their online tests at the nearest exam centre. Source: Joe Raedle/Getty Images/AFP

Amherst College in Massachusetts is another institution that has made the test optional for applicants for the first-year class during the 2020-21 admission cycle, especially considering the lack of access brought upon by the COVID-19 pandemic.

“If future test dates are not available in students’ local areas or if students are worried about how to test in a socially distant manner, we do not want them to feel pressure to put themselves in situations that are not in their best interest,” said Matt McGann, the dean of admission and financial aid at Amherst in a statement. “And we wanted to provide clarity and ease anxiety as soon as we could.”

For many schools in the US, the full effects of test-optional admissions in higher education have yet to be determined. While removing standardised testing from admissions eliminates many barriers for international students, universities must also figure out alternative ways to assess applications fairly and holistically, particularly in cases where applicants have studied under a curriculum that is vastly different from the American education system.