Are American universities bouncing back against Canada in its race to recruit international students this year? A recent video released by the US Embassy in New Delhi confirmed the issuance of a staggering 82,000 US visas in India for students for the current academic cycle.

The record-breaking figure is unprecedented, and now represents 20% of all international students in the US. “We are happy to see so many students were able to receive visas and reach their universities after the delays caused in previous years by the COVID-19 pandemic,” Patricia Lacina, the US Charges d’Affaires, said in the video statement.

The U.S. Mission in India has issued a record-breaking 82,000 #studentvisas in 2022 to date, higher than any other country. This shows that the U.S. remains the most sought-after country for higher education. pic.twitter.com/BBv8LZT7oo

“This shows that the US remains for most Indian families the most sought-after country for higher education.”

The volume and expediency can be attributed to the concerted efforts of the US Embassy in New Delhi, and the consulate offices in Kolkata, Chennai, and Hyderabad during this year’s peak application season.

From May to August, more appointment slots were allotted to applicants getting their US visas in India — a prudent move that has resulted in many eligible students arriving at their universities in time for the Fall session.

Indian students who previously held any type of US visa were allowed to bypass the in-person interview requirement. Fast-tracking the application process became a key agenda of the embassy, as Indian citizens are now the second-largest foreign student population in the US.

“Student mobility and the people-to-people connections it forges have been a cornerstone of the US-India relationship for the past 75 years, and remains so today,” Lacina was quoted saying during the sixth annual Studeny Visa Day in June. 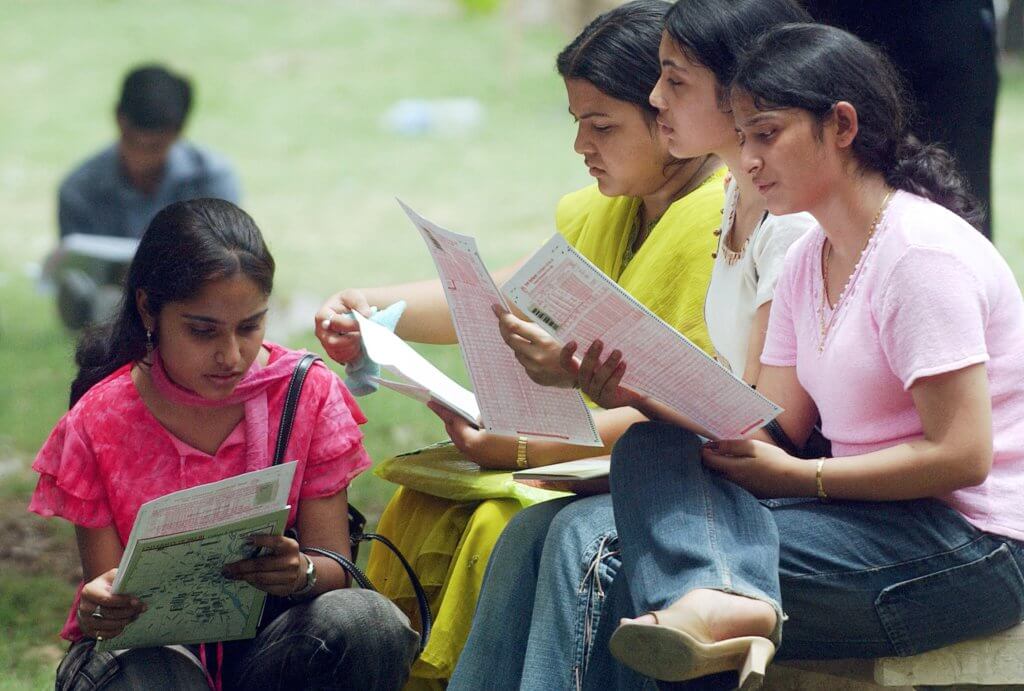 Indian nationals who previously held any type of US visa are exempted from in-person interviews and appointments in their F-1 study visa application. Source: Manpreet Romana/AFP

As US visas in India soar, Canada-bound students face delays and rejections

While US-bound Indian students can rejoice, the same cannot be said for those who have hoped to be in Canada by now.

Visa refusal rates have surged to 41% — an increase from just 15% pre-COVID-19. Although Indian students make up the largest group of international students in Canada, this might work against aspiring newcomers to the Great White North.

Education consultants and experts in India predict that rejections would climb for students in Punjab, where the volume of study permit applications is particularly high.

“Now a large number of students from Delhi, Rajasthan, Uttarakhand, and southern states are also applying … the Canadian government is also preferring diversification while accepting applications from India,” Narpat Babbar, an education consultant at Jupiterr Academy, told The Indian Express.

“Indian aspirants are also being challenged by other South Asian countries as Canada is promoting diversification.”

Other factors such as backlog in processing immigration applications since 2020, high unemployment rates in Canada, and fraudulent paperwork were cited as possible reasons behind the lag. 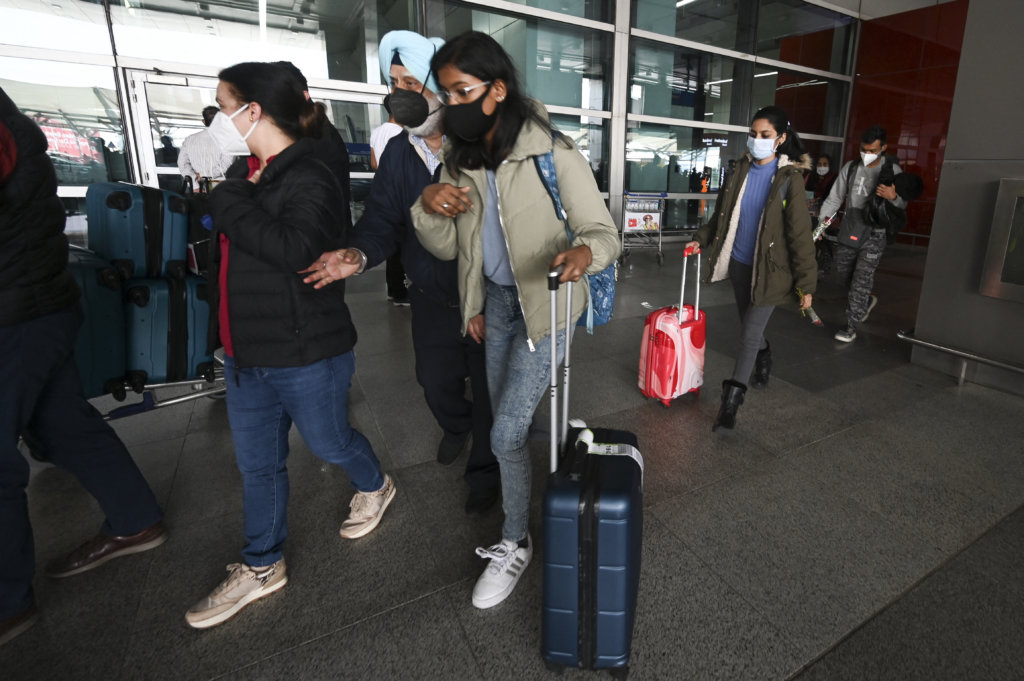 Soaring Canadian study permit applications from Indian students might cause some to miss out on in-person learning in their first year. Source: Money Sharma/AFP

According to The Hindustan Times, more than 75,000 study permit applications filed in by Indian nationals were in the processing inventory as of August 15. Immigration, Refugees and Citizenship Canada (IRCC) mentioned to the news portal that it had received approximately 123,500 study permit applications in just the first five months of 2022 — a 55% increase from the same period in 2019 before the pandemic.

Although IRCC is taking measures to prioritise clients starting their classes this Fall, it warned that not all students would be able to get their documents in time. As such, it has extended distance learning at a reduced scope for overseas students without jeopardising their eligibility for a post-graduation work permit (PGWP).

International students who have applied for a Canadian study permit no later than August 31, 2022, may complete up to 100% of their programme online without affecting PGWP eligibility. However, study time completed overseas from September 1, 2023, onwards will be deducted from the length of their PGWP, regardless of when a student commences their studies.