Before Sarah May Low became Malaysia’s top tarot reader, she was like most teenagers — fresh out of high school, with nothing but a diploma and a dream. She had always wanted to become a singer, but circumstances led her to rethink her career options post-university. After listening to the feedback of family and friends, she decided to enrol at the University of Southern Queensland to study mass communications.

“The University of Southern Queensland was, at that point of time, an up-and-coming university because they pioneered distance learning courses. I could study on-campus one semester and do distance learning the next, which was why I chose to study there,” Low explains. “That flexibility allowed me to have experiences in four different countries — I was studying in Australia but also had the chance to intern and work in Malaysia, New Zealand, and Taiwan.”

By the time she graduated in 2011, Low had a colourful resume. She managed to dabble in multiple industries and settled on working in advertising. Although Low majored in journalism, she believed that pivoting towards advertising fed her soul. “I am very social. I love communicating, so this career path was just a combination of my interests and personality traits,” she says. 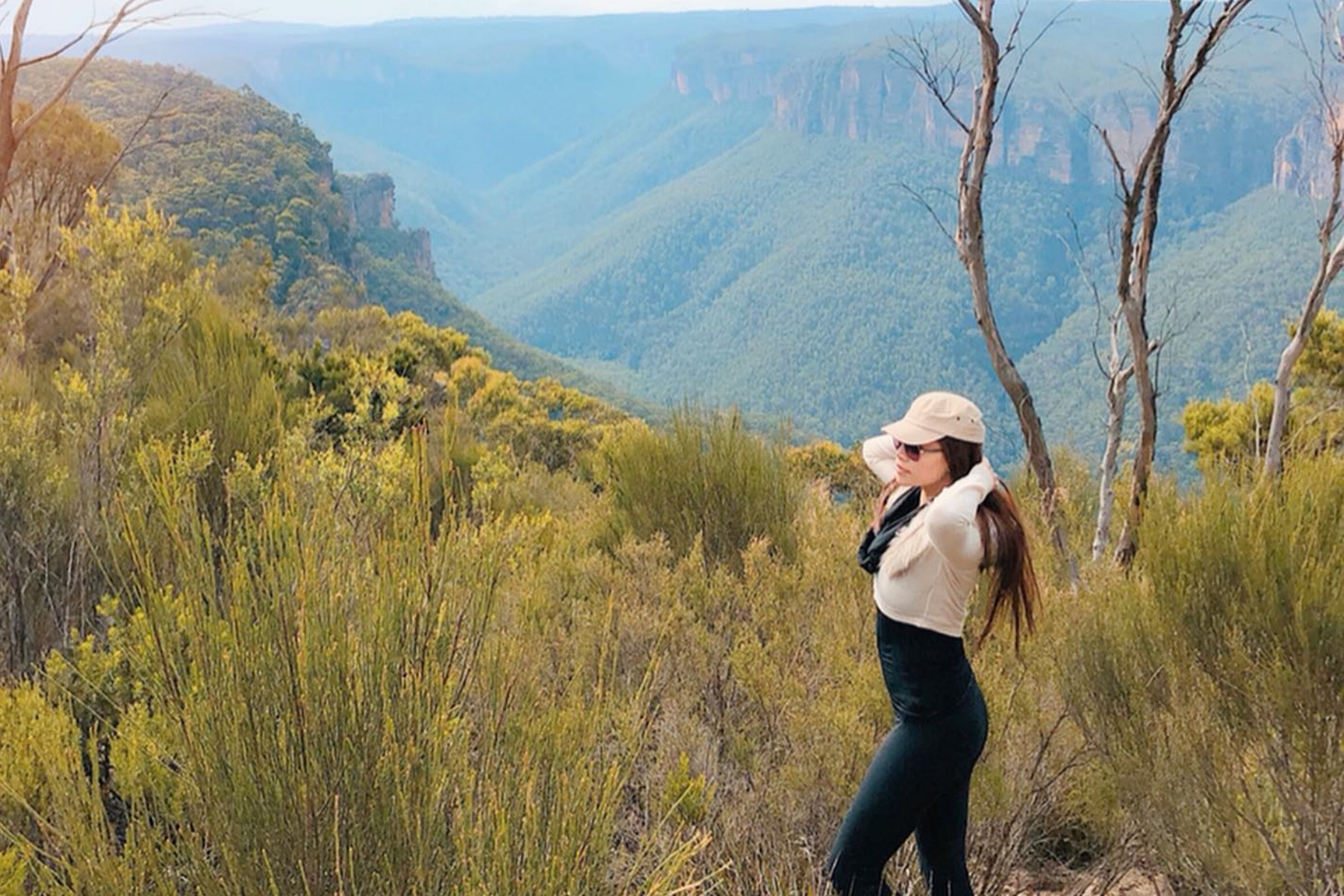 Sarah May Low had always been consumed by wanderlust, which is why she decided to study in the University of Southern Queensland for her bachelor’s degree. Source: Sarah May Low, Facebook

Working her way up the corporate ladder

Studying abroad came naturally to the now 34-year-old — she had always been consumed by wanderlust. The University of Southern Queensland provided her with the international experience she would not otherwise get if she were to continue her studies locally.

“Distance learning meant that the student body would comprise students from different age groups. This allowed me to think in a mature way when communicating with my peers,” she tells Study International. “My professors also really taught me how to articulate and express my thoughts and feelings, something I did not get at my previous exam-oriented college.”

Graduating with a degree from Australia led to amazing opportunities and job offers. Low’s academic ability and charming way of words resulted in her coming back to Malaysia only to climb the corporate ladder faster than the average corporate junkie — she assumed managerial roles within two years of completing her bachelor’s degree.

Low had the jet-setting career every ambitious woman wanted. In 2018 alone, she was travelling from one country to another 40 times. Overworked, stressed, and after a string of stomach surgeries, Low realised that her body was telling her that climbing up the corporate ladder might not be the best option.

What she did next drew strong criticism from her colleagues, family, and friends: she flew to New Zealand to learn the art of tarot card reading and astrology. 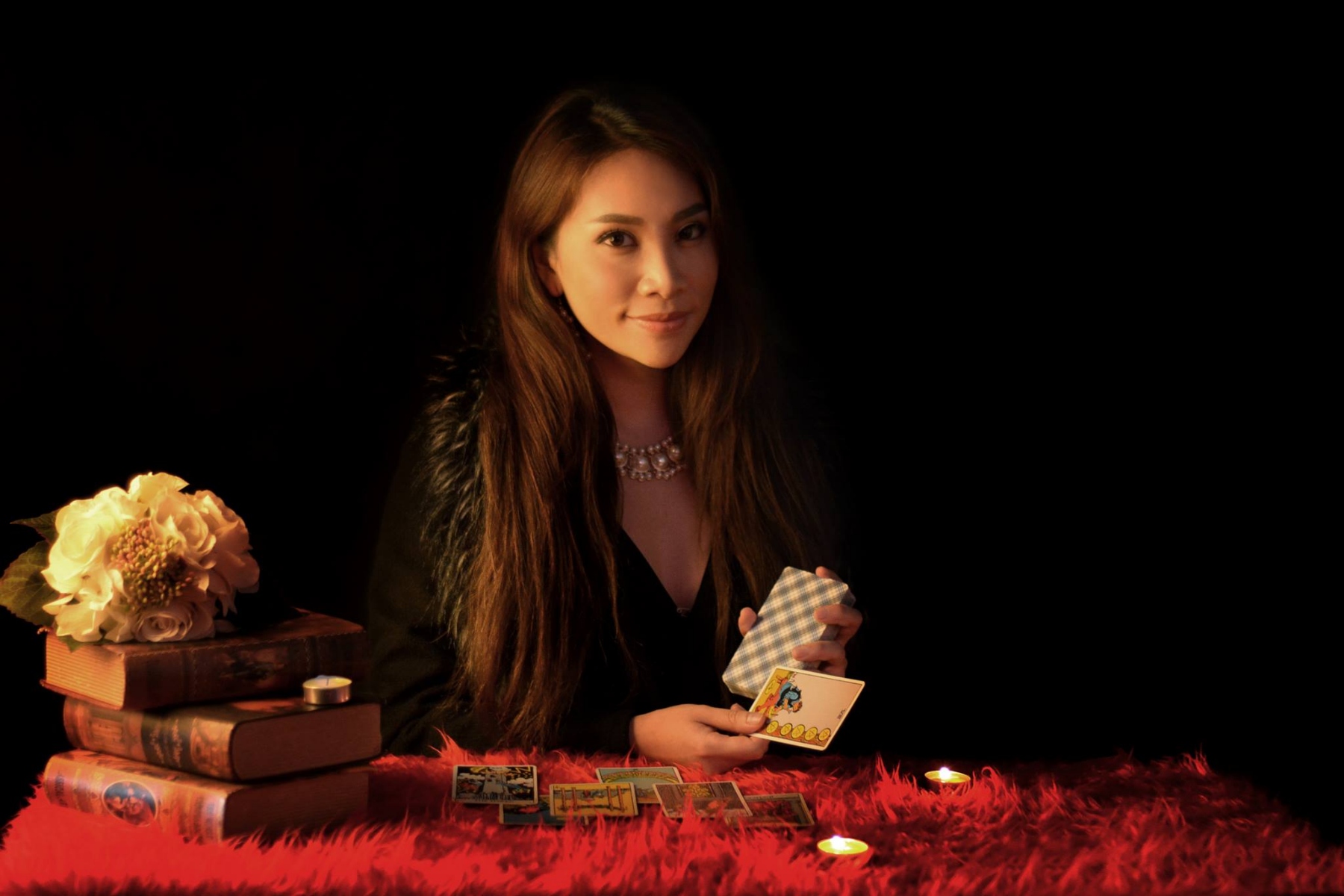 It’s not easy to convince your loved ones that you’re leaving a stable income to become a tarot reader. Source: Sarah May Low Tarot Academy

Changing lives, one reading at a time

To everyone around her, it sounded like a rushed decision. But to Low, it was a carefully planned process that was in the works right after the passing of her beloved father. At his funeral, all Low could think about was what people would say about her at her own funeral. The idea that people would talk about how smart or successful she was left a bad taste in her mouth — but only because she wanted to leave a more meaningful mark behind.

A top tarot reader and upwards of 7,000 sessions later, she says she can rest easy. This is because she has helped many people gain some clarity in life. She laughs as she recalls how naysayers used to call her a witch.

She was determined, however, to change lives through what she calls her own version of “therapy”. “Spirituality is a language. It’s not whether it works or not, sometimes you just don’t understand it. You will always misunderstand someone until you understand the language that they are speaking.”

Leaving a job with a stable paycheck in favour of dabbling in the spiritual arts was not an easy decision.

What gave Low the confidence to do something so drastic was solidified years ago, during her time at the University of Southern Queensland. “This bravery in expressing my feelings created a strong sense of leadership. I was able to make my own decisions and take full responsibility for my actions,” she says. 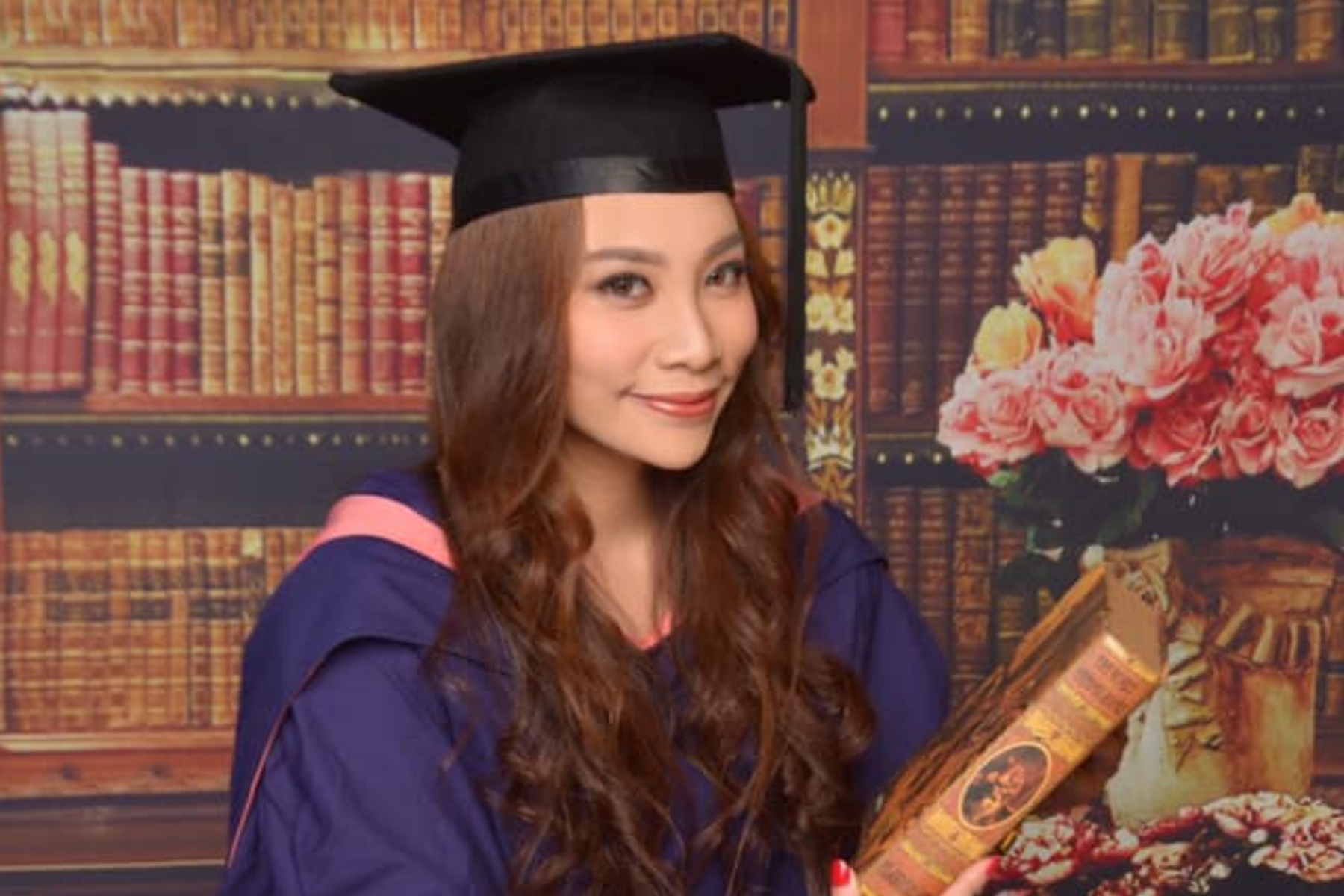 Becoming a full-time tarot reader was never in the cards for Low, but now she is set on helping others gain happiness in their lives. Source: Sarah May Low

A tarot reader with a passion for lifelong learning

Low is a staunch believer that education is a lifelong journey that should accommodate one’s new interests.

She is currently pursuing a PhD in Human Communications at a local university — a far cry from her Masters of Performing Arts (Dance) — and she doesn’t plan on stopping. “I will probably get several more master’s degrees and PhDs after I earn my first doctorate,” the tarot reader muses.

“You will use all that you learned at some point in your life. I don’t believe things are set in stone as the whole idea of Western astrology is that your life is up to you to create it,” she says, adding that her journalism degree has come in handy when writing articles on astrology, and how her PR and marketing experiences proved useful in building her brand on Instagram — now at 46,000 followers strong.