Soka University of America is more than just a university. It’s a place where students evolve into career-ready graduates prepared to make a difference.

“What our world most requires now is the kind of education that fosters love for humankind, that develops character, —that provides an intellectual basis for the realisation of peace and empowers learners to contribute to and improve society,” Daisaku Ikeda, founder of SUA, is quoted as saying.

That’s exactly what these SUA graduates are doing today. Here are some of their stories. 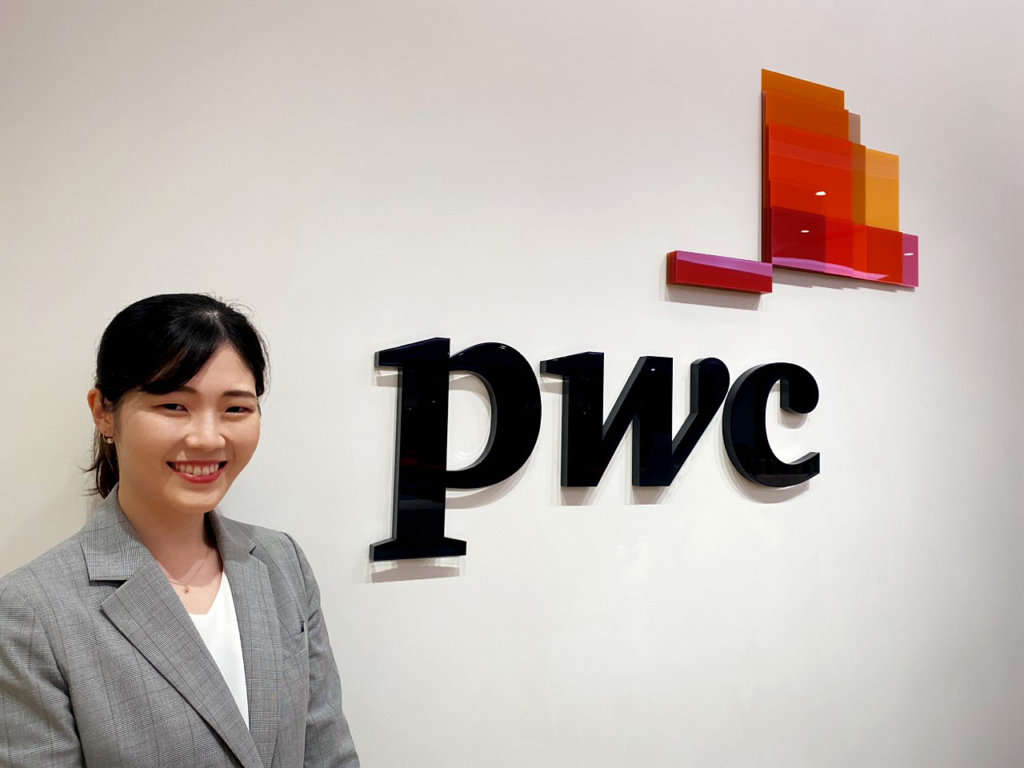 Kana Aizawa, who hails from Tokyo, is currently pursuing a career in international educational development. She majored in Social and Behavioral Sciences at SUA before completing her master’s degree at the University of Cambridge.

Ever since middle school, Aizawa wanted to make friends with people from around the world. “I had always wanted to study abroad,” she recalls, “but my family could never afford it.”

Thanks to SUA’s dedication to making education accessible to all students, Aizawa not only was able to attend one of the top liberal arts colleges in the United States, but one that allowed her to explore different disciplines and discover her passion for psychology. Seeing the campus for the first time was a “magical experience,” she says. “The campus was beyond beautiful, and I could not believe that my long-time dream of coming to SUA finally came true.”

Aizawa exemplifies the typical SUA graduate: a global citizen with the expansive worldview and critical thinking needed to become leaders in a rapidly changing world. This is due in no small part to SUA’s requirement for undergrads to study abroad for a semester during their third year. At no extra cost, this study abroad experience takes place at a carefully selected programme in their language of study with the goal of reinforcing the habits and dispositions of a global citizen.

Aizawa went to Singapore and Malaysia to explore what multiculturalism means in different countries and cultures. “I was especially curious about their language and education systems through which people in the two countries develop their identities differently,” she says.

Her biggest goal moving forward is to work for the United Nations and contribute to maximising educational opportunities for every child in the world. “My years at Soka definitely made me appreciate the power of education,” says Aizawa. 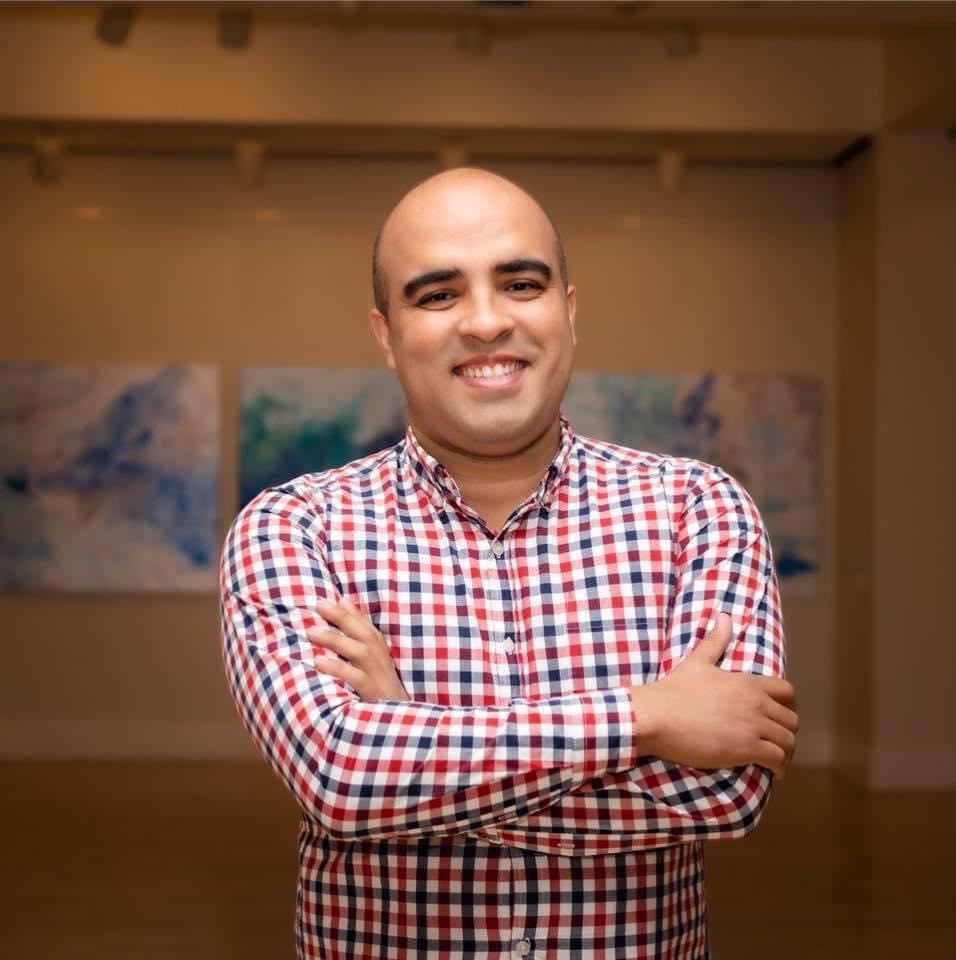 Born and raised in São Paulo, Junior Menezes was deprived of quality education and had to work after high school. It took him a great deal of effort to learn English, but it paid off. Menezes landed a scholarship to study at a private college in Tokyo. Studying abroad opened new avenues for Menezes, who later completed his Master of Arts in Educational Leadership and Societal Change at SUA.

SUA was the obvious choice for him because the university enabled him to expand his knowledge of education and leadership and better understand what kind of positive impact he wanted to have in society. “It was a perfect fit for me because of the institution’s values and academic excellence,” he says. “SUA’s core values are courage, wisdom and compassion. From the moment we step on campus we are reminded of our commitment to these values and how important it is to do good.”

Menezes says one of the perks of attending a small collegewith a five-to-one student-to-faculty ratio (the ratio is seven-to-one for undergraduates) is that students have full support from their teachers. “My professors were truly engaging and supported me inside and outside of the classroom,” Menezes says.

In SUA’s graduate program, students also can receive a grant to spend a summer doing research in a real-world leadership setting. Menezes says the field research was an essential part of the program, providing a network and practical experience that helped him develop his career. “Being at SUA helped me gain the academic and professional development skills I needed,” Menezes says. 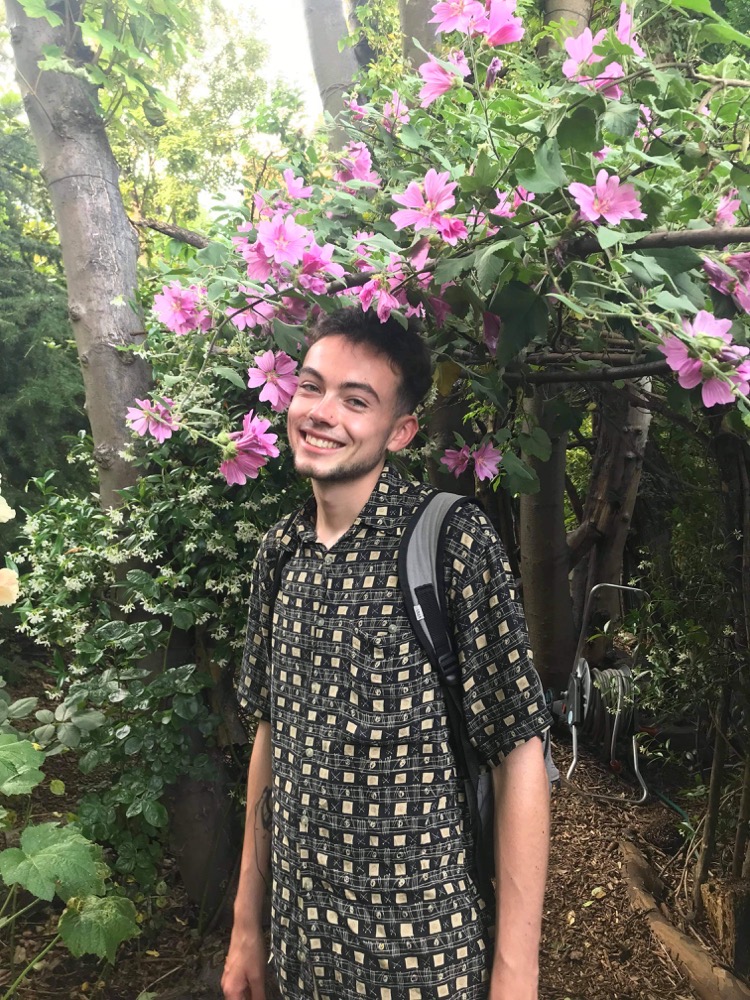 A first-generation college student from England, Joe Nicholls sought a more flexible curriculum than those offered at top universities in their home country. Nicholls found it, and a broad liberal arts education, at SUA.

“I really liked the fact that SUA is heavily focused on humanistic principles,” Nicholls says. “I loved the fact that it was a small school with a really big international population.”

SUA gave Nicholls the chance to work while taking a full course load. Nicholls worked as a marketing assistant and a social media manager for the Soka Performing Arts Centre, where they used the writing skills they had learned during their time at the university. “My education has helped me think more creatively and tackle challenges more creatively,” says Nicholls, who graduated with a concentration in humanities and accepted a job with the Performing Arts Centre. “I really loved music classes and now I work at a concert hall.”

Before Nicholls attended SUA, they were uncertain about their future. Now, they believe that their ultimate calling is to give back and help others. “I don’t want to see anyone,” they say, “not have the opportunities that I have.”