Queen Elizabeth II, Britain’s longest reigning monarch, passed on peacefully at her Scottish Highland retreat on Thursday. Since becoming queen in 1952, her image and cypher have become part of most government imagery — from coins to passports.

With her death, reports confirmed that the UK is set to see a number of changes as King Charles III, the Queen’s eldest child, takes her place.

If you’re studying in the UK now, as the country grapples with its, as well as economic and social well-being, take note of these changes so you will not be surprised. Some of them are obvious and immediate, while others are subtler. This equally applies to those who aspire to study in the UK: 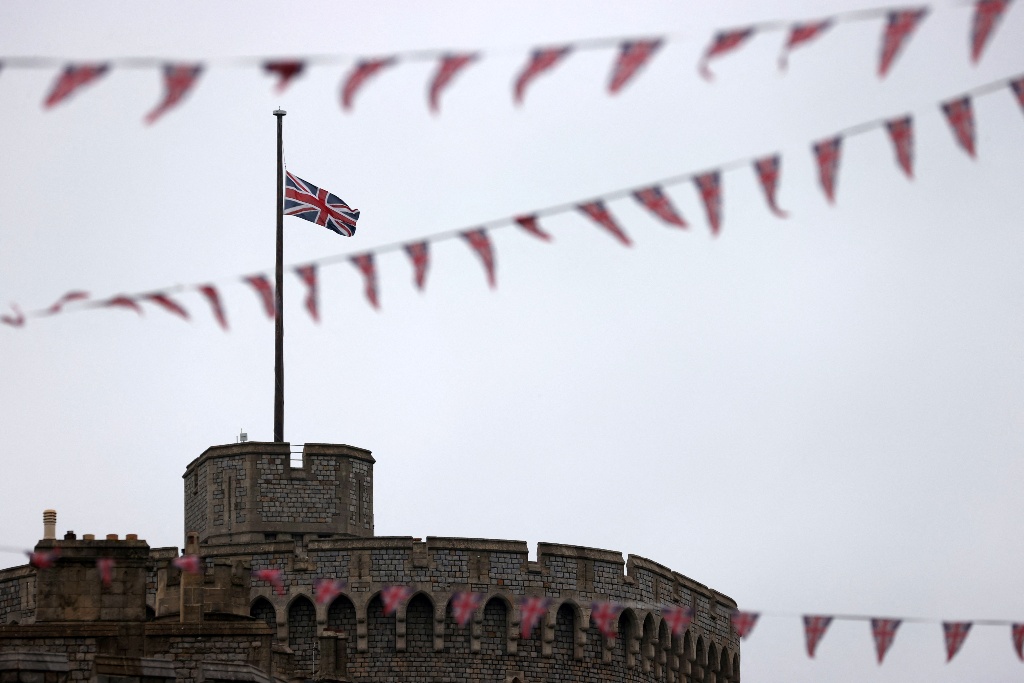 A Union flag flies at half-mast above Windsor Castle, west of London, on September 9, 2022, a day after Queen Elizabeth II died at the age of 96. Source: Adrian Dennis/AFP

#1 UK will be in a state of mourning

There will be a statutory holiday in the UK and the same might occur in the Commonwealth realms, at the discretion of their governments. Sources suggest that the Queen’s funeral will take place on Sept. 18, which falls on a Sunday.

The Union Jack flag will be flown at half-mast in the UK and overseas until after the funeral is over. The London Stock Exchange will be closed on the day of the funeral.

What do you see when you look at the British pound and pence? You’ll see the face of the Queen. Following her death, the government would need to produce new coins and cash with the face of the King.

Since King Charles III was named the former Prince of Wales before her death, authorities would have pre-planned the production of new currencies to be distributed into general circulation.

We recommend you change your old notes for new ones when they are available at the bank to use the updated currency. Still, that doesn’t prevent you from keeping a few old notes to remember the Queen’s legacy and passing. 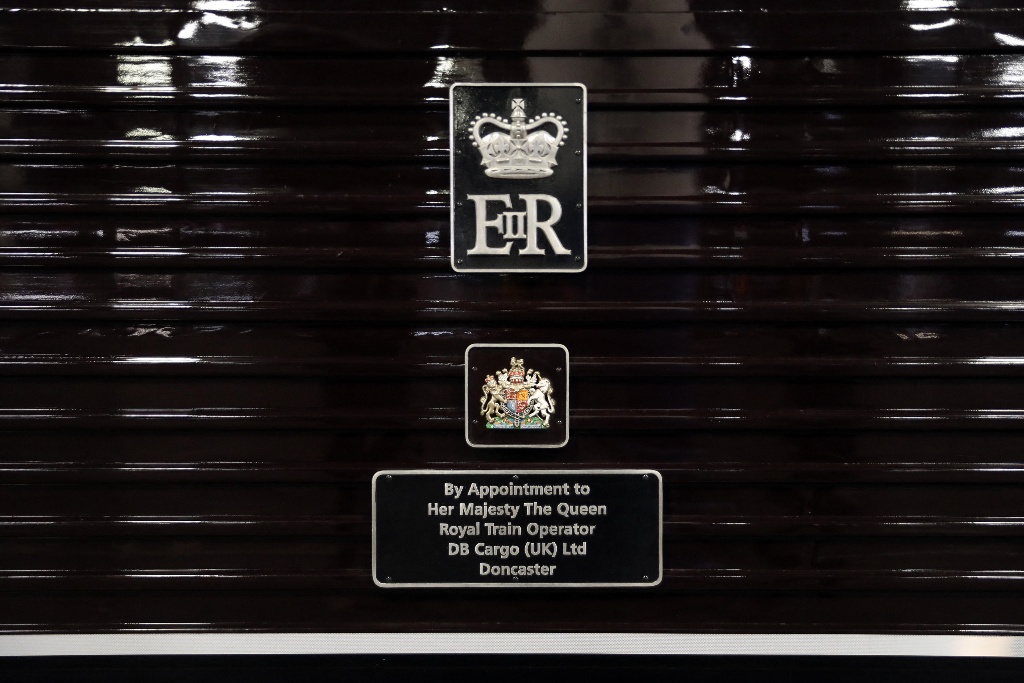 The Royal Cypher as seen on the side of yhe Royal Train at London Euston Station in London, England on December 06, 2020. Source: Chris Jackson/POOL/AFP

You probably won’t notice this change unless you are a British history buff. The monogram used by the monarch, which currently features the Queen’s “EIIR” stamp below an image of the St Edward’s Crown, will change.

The cypher is replicated across Britain and you find them on red mail pillar boxes, police uniforms, to name a few. Following tradition, the cypher and the royal coat of arms will change with a new king.

However, cyphers on pillar boxes will only appear on new boxes, so the Queen’s cypher will stay on thousands across the country, just like the cyphers from previous monarchs installed before the Queen’s reign.

However, the Post Office will change stamps to accommodate the profile image of a new monarch.

According to the royal family’s website, the anthem was a patriotic song first publicly performed in London in 1745, which gradually transformed into the national anthem at the start of the 19th century.