It’s the malady of football fever-laden students worldwide: the Champions League final, or exam finals? Having the Liverpool-Real Madrid showdown in Paris this Saturday during exam season is a downer, especially after months of intense studying. Some might ditch the books for a day of self-reward, while others probably have study flashcards ready while the match rages on this weekend. Either way, you’ll need motivational exam quotes to keep you going, and who better to dispense them than the man of the hour: Jürgen Klopp.

What students can learn from Jürgen Klopp

What does it take to lead one of the most famous and lucrative sports teams in the world? The Liverpool manager is widely regarded as one of the bests in his job, and was just recently crowned the Premier League’s Manager of the Season. It’s easy to see why — he’s often credited with Liverpool’s revival into glory after a long slump, the most memorable one being the club’s first-ever Premier League title in 2019.

Klopp’s no-nonsense “heavy metal football” philosophy has gained widespread attention among sports enthusiasts and business leaders. It’s intense and fast-paced: quick on the toes, heavy on the counterattack. He’s famous for coining the term “gegenpress” (“counter-press”), a method of swiftly regaining possession and exploiting open spaces high up the pitch to score. It requires players to focus intensely in order to read and analyse the situation to immediately react so the advantage is tipped in their favour.

“You need to be ambitious, and learn what you can learn about the game,” he said in an interview with Soccer.com. Klopp believes that firsthand experience on the pitch is the best philosophy to succeed in football. “You can look at other approaches and watch other games to watch what they’re doing, and then you have to adapt [them] and bring [them] together with your own idea.”

His words and coaching style can be applied to many learning contexts, especially in exam preparation. You can read all the books you want or watch inspirational TED talks to be a better student, but you have to be creative and make it work for you. Football is not that different from exams: both require strategy, patience, and striking at the right time. If you study smart, you’ll definitely score.

“I have only one understanding of development and of making success, and that’s by going step by step.”

If you expect an overnight miracle by cramming every single detail in your notes, you’re doing it wrong. Much like winning a championship, you can’t train at the eleventh hour and expect a trophy tomorrow. Studying at the last minute, however, is better than none at all.

Instead of feeling overset if you feel like you’ve not done enough so far, focus only on important details in your revision. Don’t forget to look at the big picture too. Exams aren’t the end all and be all to your studies — they’re just another step in your academic journey. 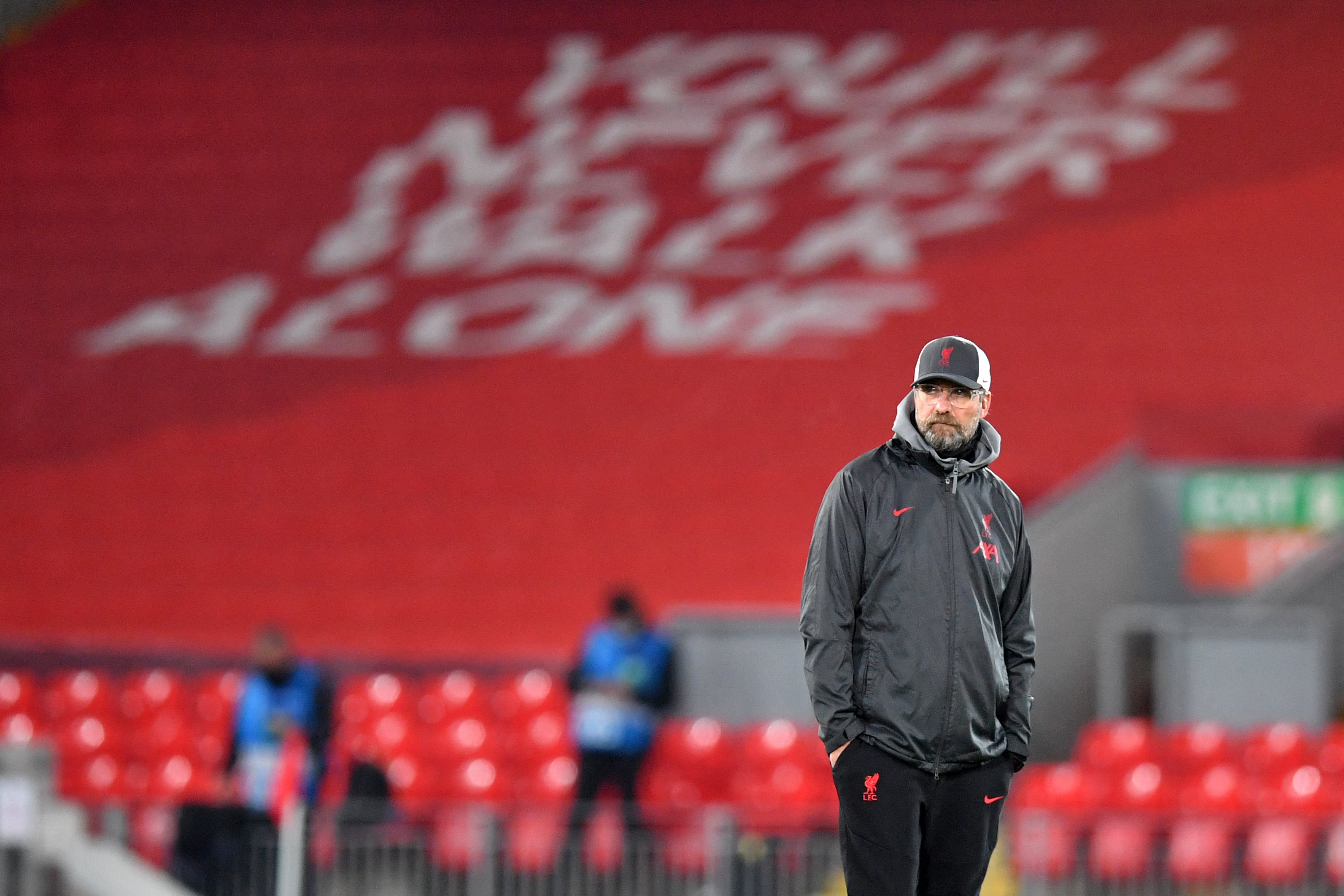 Much like Liverpool’s game on Saturday, all your hard work has culminated in your finals at school, but it’s just another step in your growth. Source: Paul Ellis/Pool/AFP

“Since we’re here anyway, we might actually play a bit of football.”

The comment was made in reference to Liverpool’s poor first-half performance in a match. Game day requires you to fight until the end even if your scoreboard is showing zero. Exam day demands you to do the same. Don’t walk out of the room just because you’re feeling the jitters. Part of winning is showing up, and since you’ve made it this far, you might as well give it all you’ve got.

“You can sleep between lessons but not during them.”

A good nap is one of the secrets to training success, according to the German coach in an interview with the Mirror. Why settle with paltry power naps when you can actually get a restful sleep? The same goes with studying for an exam. Know your limits and block out the most effective times of the day for better productivity. Instead of pulling an all-nighter, get at least eight hours of sleep so you’ll be refreshed the next day. 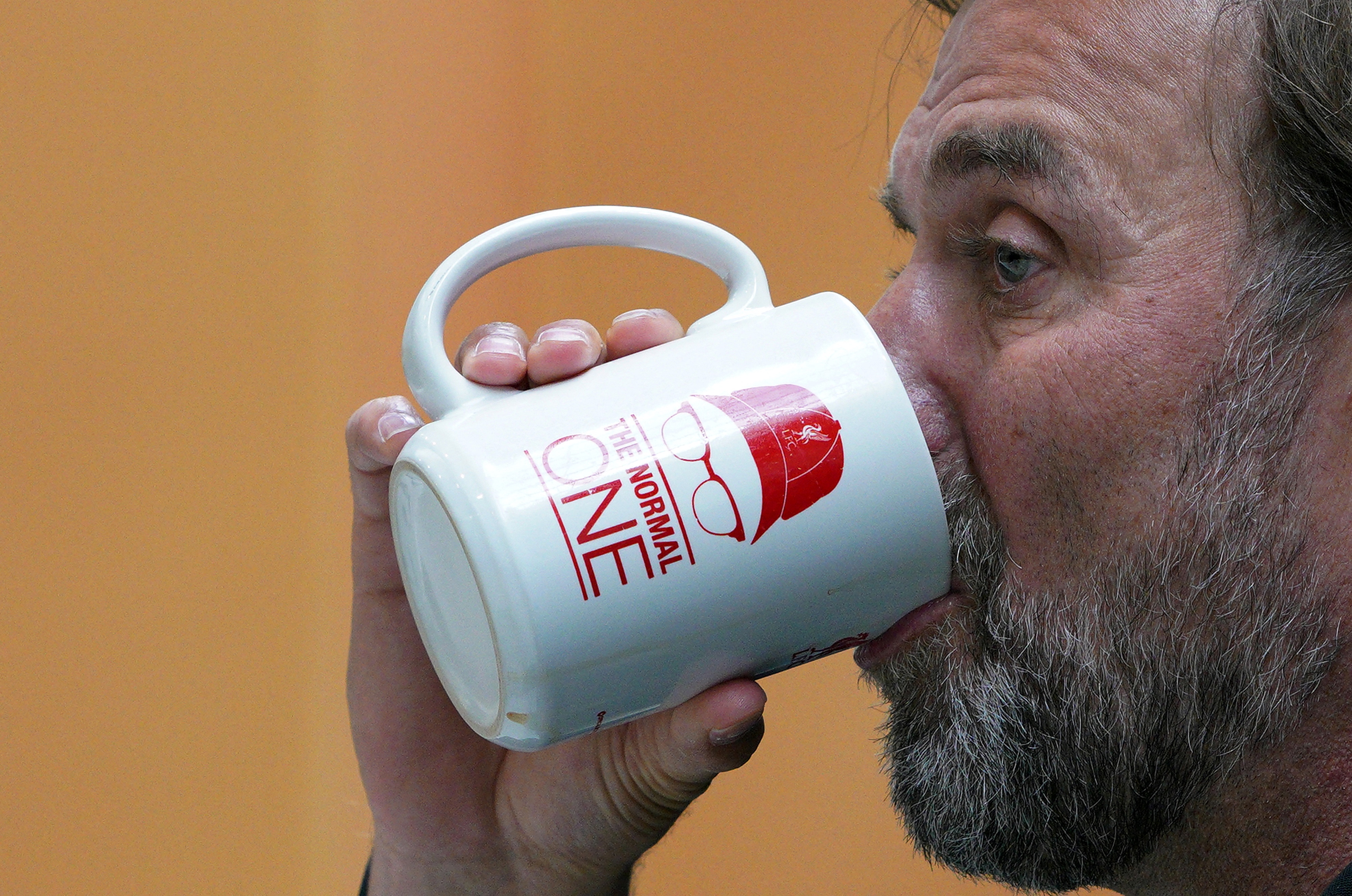 Instead of burning the midnight oil, pour yourself a cup of tea and have a good night’s sleep to fully recharge, just like Klopp. Source: Paul Ellis/AFP

“Have a plan. There is a place in the net where the keeper cannot reach the ball.”

Klopp made the remark when asked about penalty shootouts, but the same can be said when you’re faced with writer’s block during the essay-writing portion of an exam, or a complex equation that you can’t seem to solve. There’s always a way out somewhere, so have strategies in place beforehand to overcome them.

Here are seven useful tips to get exam-ready for your #ALevels: @studyingtips @educationgovuk #studytipshttps://t.co/k8eGRT6yM9

“Tactical things are so important, you cannot win without tactics, but the emotion makes the difference. Life in our game, that’s important.”

No amount of motivational exam quotes can make you feel good about studying if you don’t know your purpose. Beyond getting good grades, ask yourself why you’re putting through all this hard work. Maybe you have lofty goals of entering a prestigious university. Or it can be as simple as proving to yourself that you are capable of so much more if you put in the effort.

It has to make sense to you and your own goals, not to the expectation of others. After all, that’s how success flows: with constructive challenges, not mindless suffering.