It’s well known that much of “The Lord of the Rings” was filmed in New Zealand. Its new spin-off, “The Rings of Power”, is following in its footsteps — and for good reason. With majestic mountains, gorgeous landscapes and natural lakes adorning the island, New Zealand is certainly an ideal spot for any epic fantasy series.

“The Rings of Power” — which is currently on its fourth episode — is taking full advantage of this. Many of its outdoor scenes are filmed in the great New Zealand outdoors, and feel appropriately magical to viewers as a result.

If you’re an international student in New Zealand and a fan of “The Rings of Power”,  lucky you! then, you’re well-placed to enjoy and explore the wonders at your doorstep. Some observant fans may also notice some familiar landscapes — all of which are integral to ensuring the spin-off lives up to the fantastical epic set by Tolkien’s original trilogy.

Here are some of the filming locations from “The Rings of Power” that international students in New Zealand should look out for: 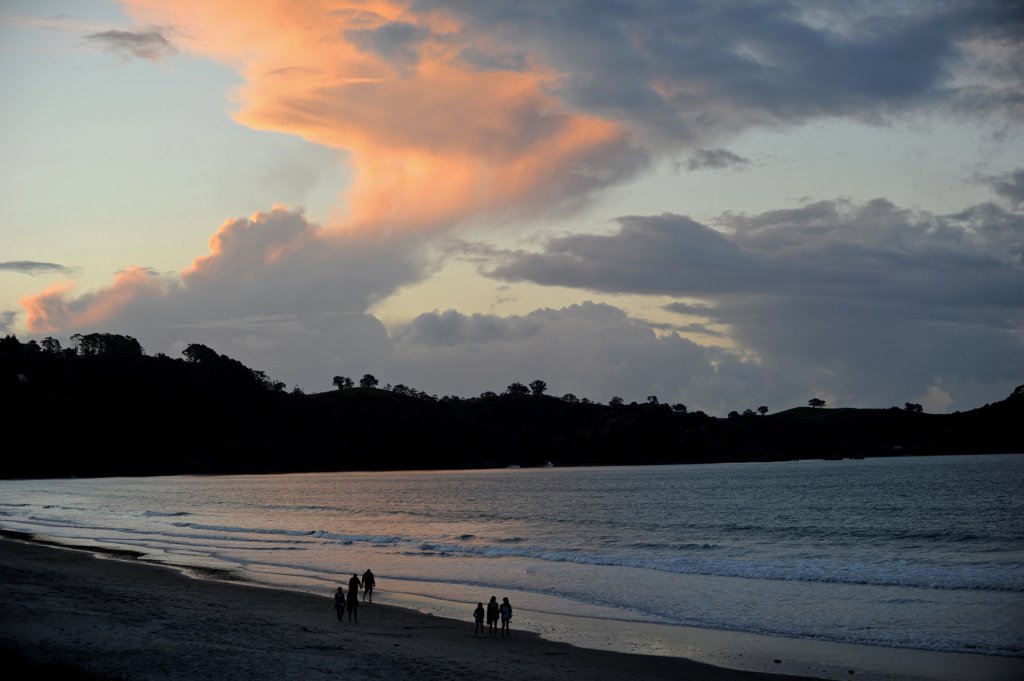 A sunset at Onetangi Beach on Waiheke Island in the Hauraki Gulf. Source: Greg Wood/AFP

Here’s a location that fans of “The Hobbit” will recognise. Situated in the Mangaotaki Valley, the Denize Bluffs sit by the edge of a charming family farm and are surrounded by a native forest. It’s known for its enormous limestone cliffs with unusual rock formations — giving out an otherworldly air that made it perfect for Tolkien’s universe.

In “The Hobbit: An Unexpected Journey,” the Denize Cliffs made up part of Trollshaws Forest. “The Rings of Power” will see the cliffs used in a different way — specifically, as part of the Harfoot’s territory.

The Hauraki Gulf/Tīkapa Moana is situated in Hauraki, Auckland, making it easier for students in the capital to visit this stunning location. Translated into “the mournful sea,” the gulf is known for its black sandy beaches and dramatic mountain view.

But this fantastical area is not only magical in the world of “The Rings of Power.” According to legend, the Hauraki Gulf is protected by a supernatural guardian called a “taniwha” called Ureia, who takes on the form of a whale. Māori people have lived here for thousands of years, making it an area steeped in legend and history. 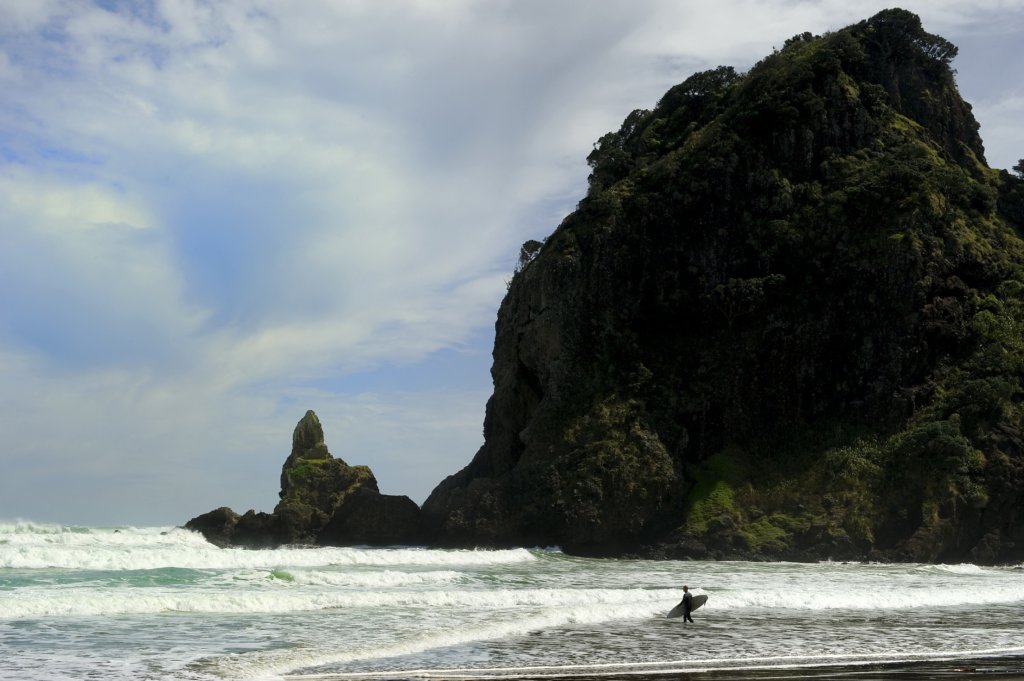 Piha beach is one of Auckland’s most famous surf beaches. Source: Philippe Lopez/AFP

The Piha Beaches, with its black volcanic sand and sweeping cliffs, is one of New Zealand’s most beautiful wonders — making it the perfect setting for “The Rings of Power.” In the series, the beaches act as a backdrop for Galadriel and Halbrand, who find themselves stranded after facing rough seas caused by the Sundering.

Piha is a great location to visit if you enjoy surfing, as well. However, unless you are an established surfer, you should avoid the beach, for it is well-known for its high waves.

Covering more than 4,500km², Kahurangi National Park is known as the second largest park in the country. It’s situated in the north-east part of New Zealand’s South Island, Kahurangi is the ideal place to visit for nature enthusiasts. Here, you can traverse its various hiking trails and explore its terrain. For the more adventurous, there are caving and rafting opportunities.

In “The Rings of Power,” Kahurangi acts as the heart of Rhovanion, an area described originally as a wildland with lush vegetation.

Once again located in New Zealand’s South Island, the Otago region has been home to multiple film crews of “The Rings of Power” throughout production. Here, you’ll find rivers and ancient mountain ranges, as well as a vast green landscape that stretches as far as the eye can see.

At the moment, fans are still speculating how the region will appear in the series. GQ predicts that it could make up Eregion, the land of the Ñoldorin Elves, or perhaps the lands of Enedwaith, which are described in Tolkien’s novels as wild and mountainous.