It is a well-known fact that Indonesia is rich in art and culture. This Southeast Asian country has much to be proud of, from their beautiful islands to its delectable cuisine. Indonesia also has a diverse music scene, thanks to the country’s many talents, such as Bunga Citra Lestari and Agnez Mo, that grace the industry.

While these celebrities bring different skills and talents to the table, there is one particular singer-songwriter that stands out in our books. Meet 27-year-old Maudy Ayunda, the actress-slash-singer who is dedicated to her entertainment career as much as she is about speaking up for the people. 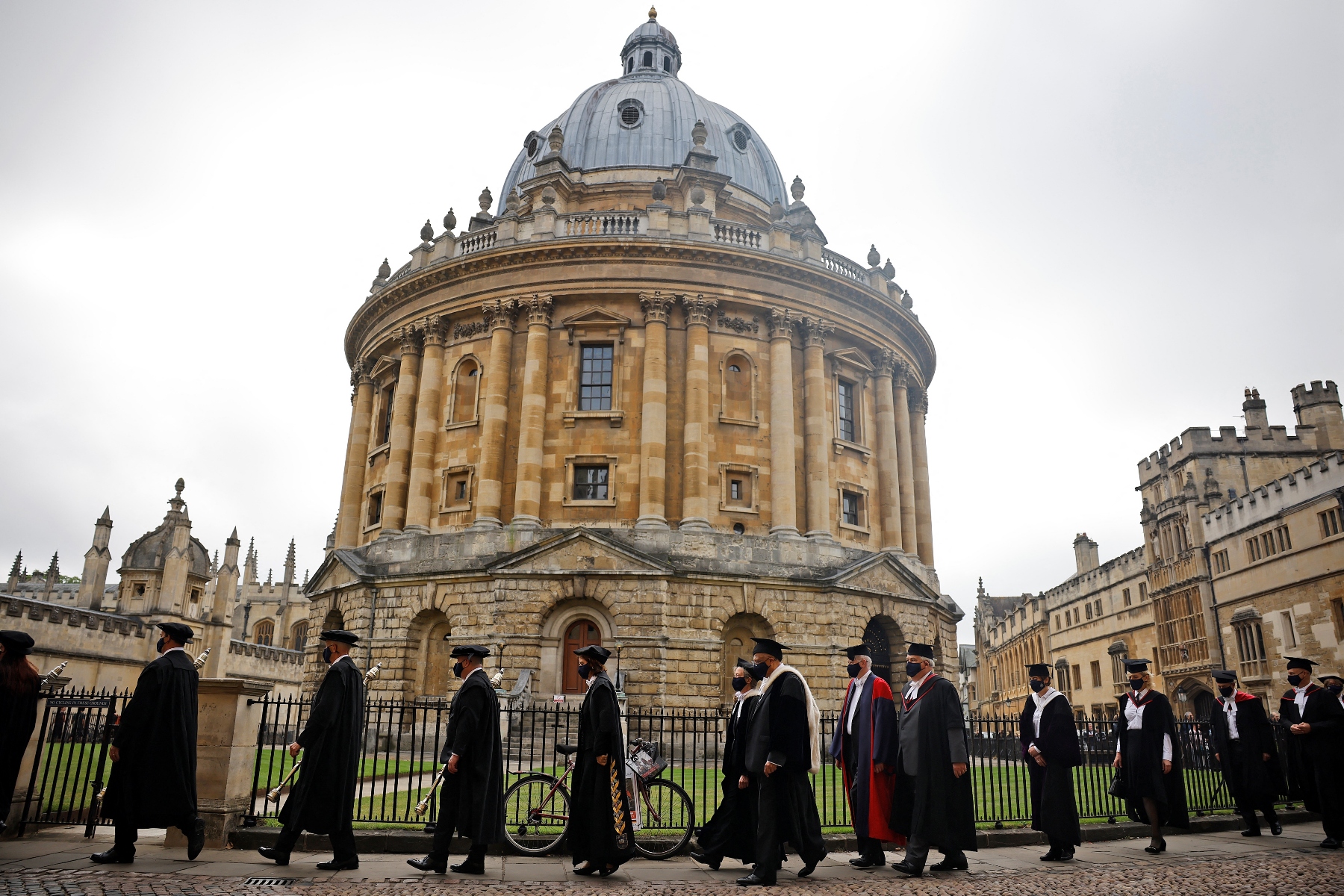 Here’s what may not know about Maudy Ayunda

Most know Ayunda as the female singer in the duet song “By My Side” with American musician David Choi, but what most people don’t know about her is that she is equally as talented when it comes to her educational pursuits.

She speaks five different languages: English, Javanese, Indonesian, Mandarin, and Spanish. This is partly due to her robust education at an international school called British School Jakarta growing up.

From Oxford to Stanford

After graduating from the British School Jakarta, Ayunda enrolled at St Hilda’s College at the University of Oxford to study Philosophy, Politics, and Economics (PPE) for her bachelor’s degree. She graduated in 2016.

She juggled both school and work seamlessly, and decided there was more to accomplish. For her master’s, she chose Stanford University instead of Harvard University due to the fact that the former offers a joint MA in Education and Business Administration. 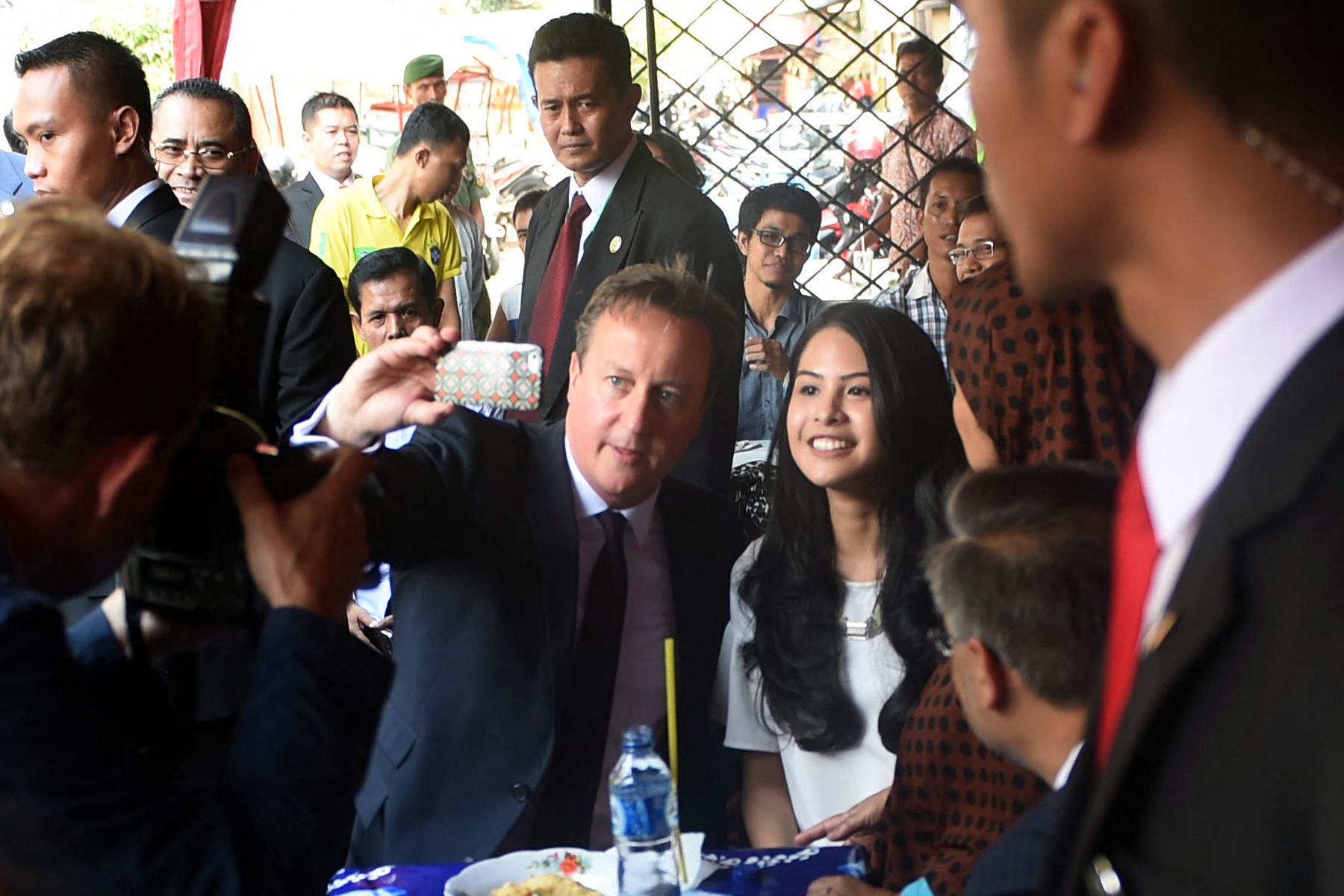 In 2015, then British Prime Minister David Cameron (left) was accompanied by Maudy Ayunda (right) during his visit to Jakarta, Indonesia. Source: Romeo Gacad/AFP

She is a political activist

This is perhaps the most interesting part about Ayunda: she is heavily involved in social, political, and economic issues in her home country, especially when it impacts the lives of Indonesian youth.

In 2015, she met then-UK Prime Minister David Cameron during his visit to Jakarta.

Maudy Ayunda is not her real name

Adding to the list is the fact that Maudy Ayunda is not even her real name. Her real name is Ayunda Faza Maudya. This shouldn’t come as a surprise, though, as many celebrities like model Gigi Hadid (Jelena Noura Hadid) and South Korean actor Park Seo-joon (Park Yong-kyu) also do the same. 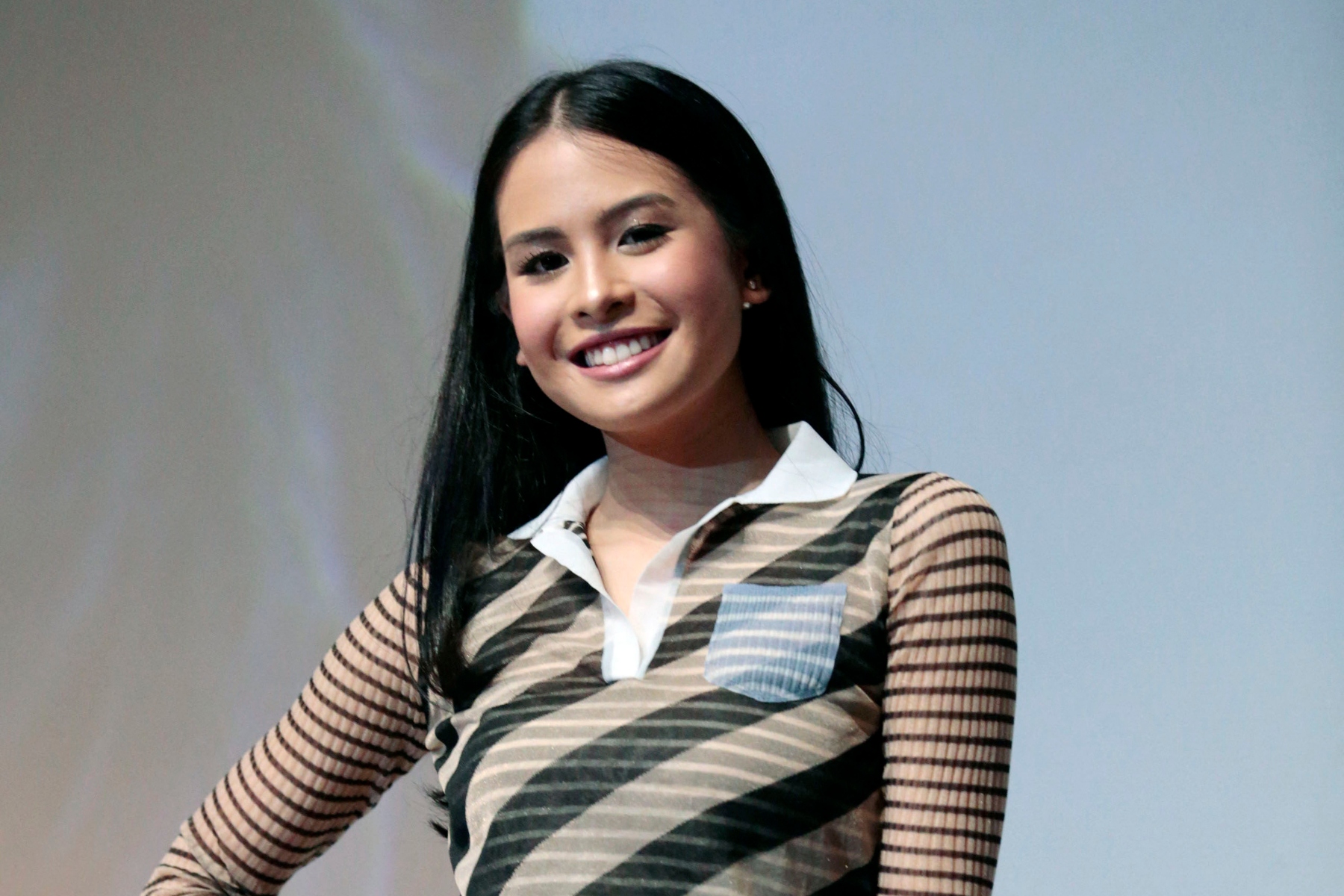 She is a published author

Ayunda wrote several books throughout the years, with her first being “A Forest of Fables” in 2005. After dabbling in children’s fairy tales like “Kina’s Story: Kina and Her Fluffy Bunny”, Ayunda took a crack at non-fiction instead, with her 2018 English book “#Dear Tomorrow: Notes to My Future Self”.

“#Dear Tomorrow: Notes to My Future Self” has a 4.32 average star rating, which is pretty solid for her first-ever non-fiction book.

She was the subject of academic research

Ayunda didn’t just partake in academic research, she was even the subject of an academic research herself! A student by the name of Hernalia Citra Dewi wrote a journal article on code-switching among Indonesian celebrities on social media and included Ayunda as an example.

This is only one of many examples of Ayunda being mentioned in academic papers and journal articles. However, a quick scroll through Google Scholar will show you that most of the students and academics interested in Ayunda wrote and examined her use of code-switching and code-mixing.