Chiara Ferragni leapfrogged from a blogger to becoming a businesswoman, fashion designer, and model. The Italian has been making waves in the fashion world since her blog, The Blonde Salad, debuted. Now, the powerful digital entrepreneur boasts 27.4 million followers on Instagram (at the time of writing) and is the CEO of her very own Chiara Ferragni Collection.

The Blonde Salad’s success in having pivoted from being a personal style blog to a full-blown lifestyle website landed her on the Forbes “Top Fashion Influencers” list in 2017. Two years prior, Ferragni was part of a study case at Harvard Business School, a feat that gained her not one, but two opportunities to teach at the Ivy League. Soon after, Forbes nominated her as the “Most Powerful Fashion Influencer”.

What’s intriguing about Ferragni is that her entrepreneurship ventures are inspired by none other than herself. The eldest daughter of a dentist and a writer, Ferragni went on to study international law at Bocconi University, also known in Italy as Università Bocconi. Ferragni, unfortunately, did not complete her degree as she had other goals in life to reach, but it is natural to be curious about the institution that a business genius chose to attend. Here’s what we know about the institution: 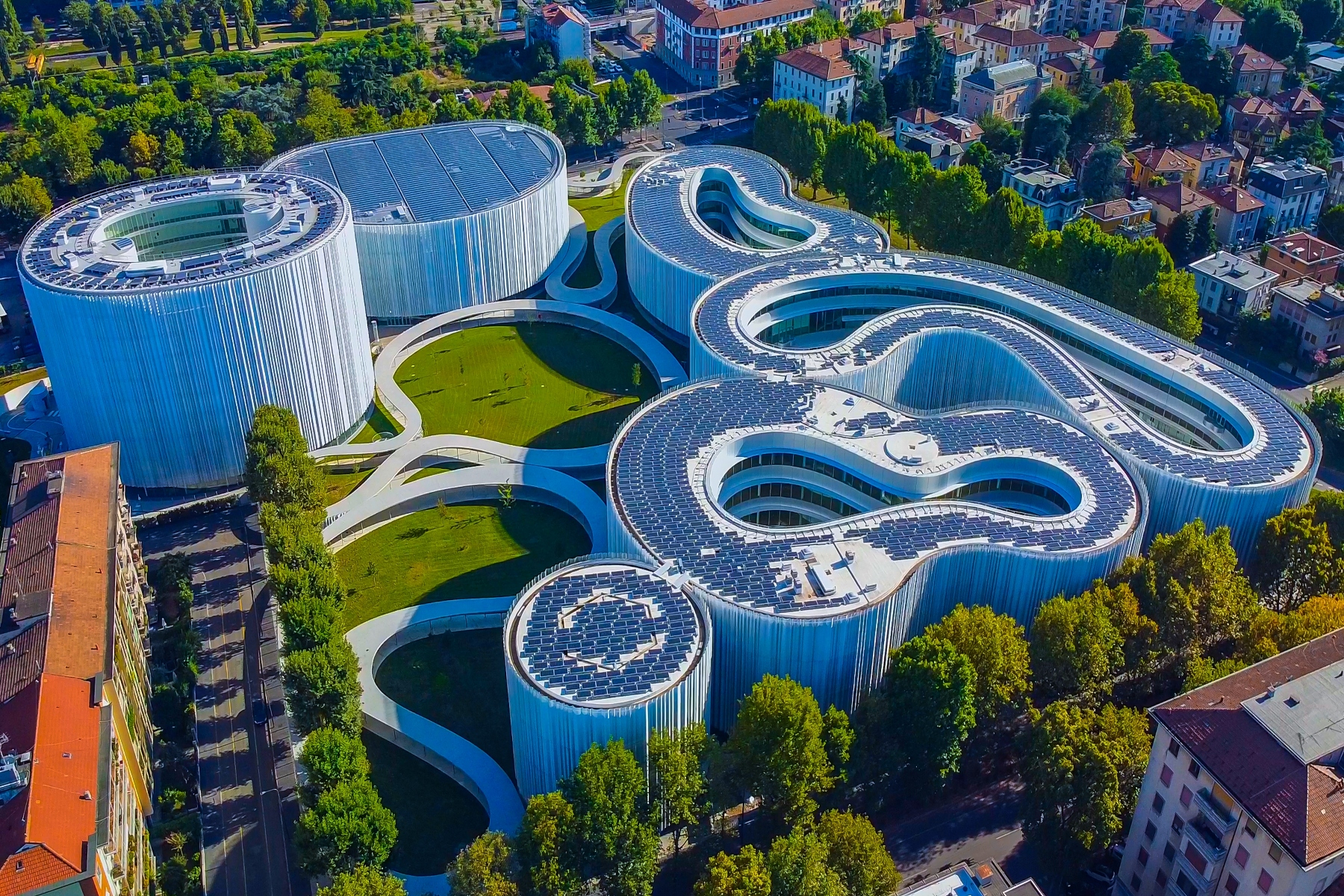 Chiara Ferragni read law at Bocconi University before she dropped out to pursue her dreams of becoming one of the biggest names in fashion. Source: Shutterstock

Bocconi University is an economics powerhouse

The private university was founded in 1902. It was named after the founder’s son, Luigi Bocconi – Università Commerciale Luigi Bocconi – after he died in the Battle of Adwa during the First Italo-Ethiopian War.

Ferdinando Bocconi was a wealthy merchant who believed that everyone had a right to an elite education, which is why the institution promoted and practised equality of opportunity throughout every generation of students by actively subsidising the education fees of disadvantaged and deserving students, notes QS.

It was also the first-ever Italian university to grant a degree in economics. For a century since its foundation, Bocconi has played a leading role in Italy’s social and economic modernisation.

It is a top research institution 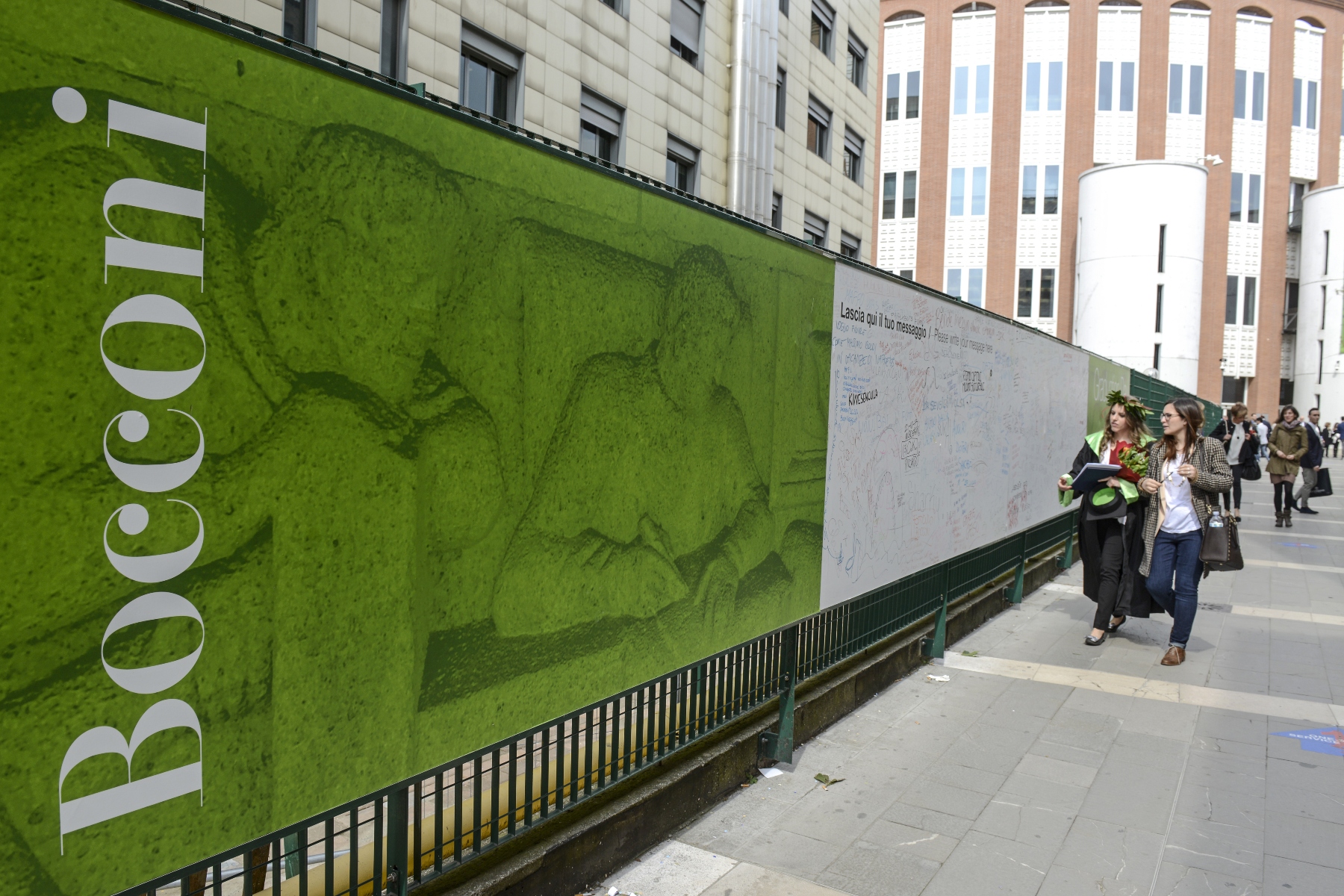 Though Chiara Ferragni went on to do great things, many students are afraid of not being able to graduate if they pass in between “the two lions”. Source: Shutterstock

It’s competitive to get into Bocconi University

It has many famous alumni

Bocconi University is subject to a scary student myth

According to reports, in the atrium of the oldest building lie three sets of doors. The door in the middle has two lions on either side of it. Superstitions dictate that any student that walks in between the two lions risks not graduating.