For many students, attending one of the universities in France is a dream waiting to happen. With its rich culture, history, and cuisine, the famed European country is high on many aspiring student lists.

However, it’s no secret that living in France is expensive. Paris has been revealed as the most expensive city in the EU, beating other strong contenders like Geneva and Reykjavik. Living costs are rising across all aspects, too, bringing up the prices of groceries and transport.

This might make navigating student life doubly difficult. Students already have a myriad of costs to manage, such as tuition fees and rent — which are rising due to academic inflation by the day. Adding the inflationary increase in living expenses would only add to this burden.

Enter tuition-free or discounted universities in France. These are institutions that either charge low fees or do not charge students fees at all. The best part? This extends to international students, too.

Here are some affordable and tuition-free universities in France that international students can consider:

5 free and cheap universities in France 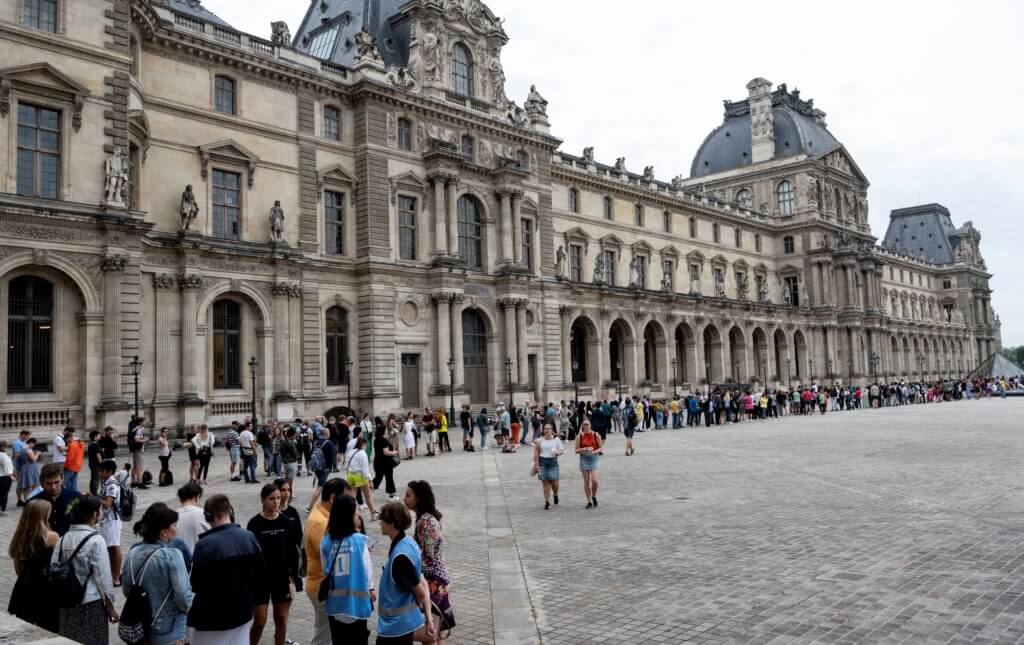 France is home to many iconic landmarks known throughout the world, such as the Louvre Museum. Stefano Rellandini/AFP

Sorbonne University is a top public institution in France. It’s located in Paris, and its reputation for being one of the most prestigious universities in Europe has attracted over 9,000 international students. It has three faculties: arts and humanities, science and engineering, and medicine.

Le Mans University is a small, public institution in Western France — but don’t let its size fool you. Despite only housing 10,800 local and international students, it is known for its high quality of teaching and academic value. Most academic programmes are taught in French, spanning undergraduate, master’s, doctoral and professional levels.

Generally, international students tend to pay admission fees of 170 euros per year for an education at Le Mans University. There may be a range of other fees that must be paid, according to the programme you sign up for. 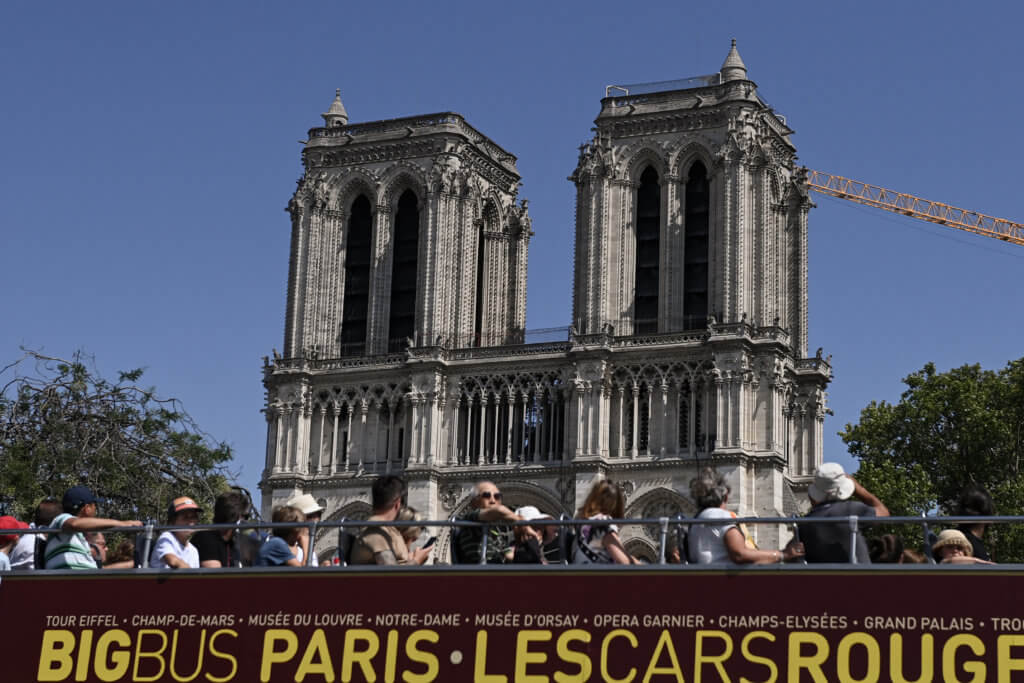 Students in France can choose to explore the country for its many famous landmarks, including the Notre Dame Cathedral. Source: Alain Jocard/AFP

The University of Clermont Auvergne in France is an internationally-focused institution that develops educational programmes for the global citizen. It has signed a multitude of international agreements with corresponding universities — allowing thousands of students worldwide to travel to its campus on an exchange or similar programme.

Following the pandemic, the university’s board of directors has granted non-EU students the same fee status as that enjoyed by EU and local students. This means international students only have to pay 170 euros per year, with only master, medical and engineering students being charged a higher amount.

The National Institute of Oriental Languages ​​and Civilisations is one of few public universities in France that centre around the teaching of languages and cultures around the world. Similar to the School of Oriental and African Studies in London, graduate and undergraduate programmes here are largely humanities-based, focusing on social studies.

Like other universities on this list, it charges minimal fees for international students. Standard rates tend to start at 170 euros per year, with the figure rising according to the programme chosen.

The University of Orléans is located around an hour and forty minutes outside of Paris. It is inherently multidisciplinary, with three colleges (referred to as Training and Research Units), one engineering school, four University Institutes of Technology, one National Institute of Higher Education, one University Science of the Universe Observatory, one physiotherapy school, and one medical training department.

This diverse offering has attracted over 1,165 teachers and 19,026 students to its grounds, with this figure only growing by the day. More than that, they are only required to pay 170 euros per year, with this amount rising according to the programme chosen.