As borders reopen, the excitement to roam around without any pandemic restrictions can be hard to contain — and what happened in the Itaewon neighbourhood of Seoul shows how quickly crowd crushes can escalate.

If you’re wondering what happened during this Halloween celebration, here’s a quick rundown. On the evening of Oct. 29, 2022, around 100,000 people gathered along Itaewon’s narrow streets for one of its first large celebrations since the restrictions were lifted, according to the Guardian. Most were in their teens or 20s.

Reports suggest that chaos broke out when a stampede occurred in a narrow alley. Recalling the accident, one of the survivors, a Chinese man surnamed Li, described it as an “avalanche” of bodies being sucked into a “vortex”.

“The crowd lost control when people who were moving downward started to retreat but found it too hard to move in the opposite direction,” he told Jiupai News.

“It was like an avalanche. People fell down from the top, it felt like we were being sucked into a vortex,” said Li.

Over 150 individuals lost their lives in the stampede, and international students were not excluded from this tragedy. Looking at the news, you’ll find students from Japan, Vietnam, and the US who were victims of the deadly crowd surge.

So if you are attending a crowded event as an international student, practice these tips to detect signs of a potential crowd crush. Look no further than the tips given by the Washington Post: 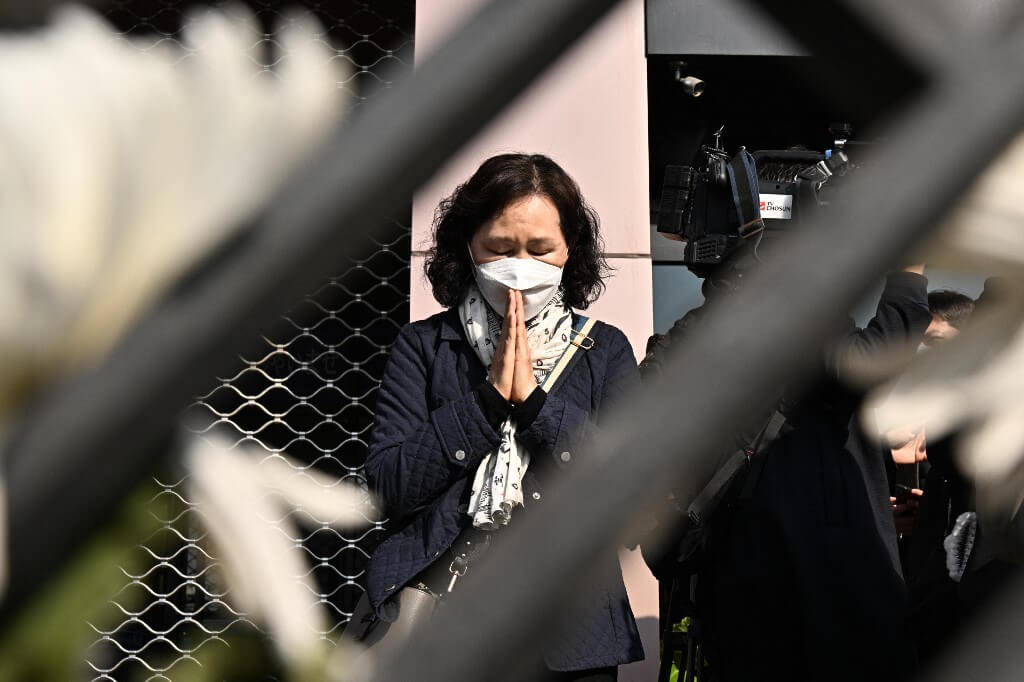 A woman prays in tribute to those who were killed at a makeshift memorial outside the subway station in the district of Itaewon in Seoul on Oct. 31, 2022, two days after a Halloween stampede in the area. Source: Anthony Wallace/AFP

Know the signs of a potential crowd crush

There are three signs you should look out for that indicate a potential crowd crush:

These support the scientific reasoning for a crowd crush. According to Professor Edwin Galea, a crowd behaviour expert, and his Fire Safety Engineering Group at the University of Greenwich, a densely packed group exert pressure on each other. Since the space is tight, this group is squeezed together.

One shockwave through the crowd or a slip can cause a fall. That fall creates a sudden gap and removes the opposing force keeping the crowd in equilibrium. The result? Others fall into the new space, and more follow them until the pressure eases.

If you managed to detect the subtle signs of a crowd crush, plan your escape. “Keep your eyes open and look for the most obvious escape route,” explains Martyn Amos, a crowd expert, to the Washington Post.

Moves like these can potentially save your life, and Angel Chiu proves that this is true. Seeing the “frightening” size of the crowd, the Taiwanese model made a last-minute decision to leave the site of the deadly Halloween stampede, as reported by the South China Morning Post (SCMP).

The model, who was at the same venue a day earlier and experienced a similar heaving crowd, told SCMP that she was terrified by the sheer size of the gathering, which was “three times” bigger, that prompted her to leave. 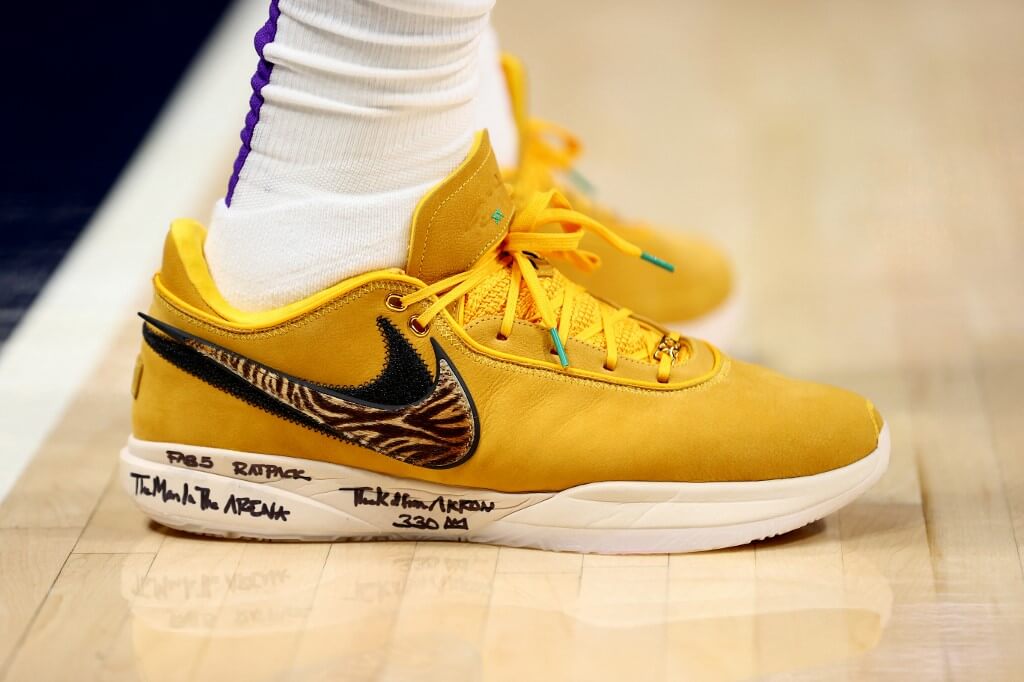 A good pair of shoes can help you to stay on your feet, which can improve your chances of survival during a stampede. Source: Jamie Schwaberow/AFP

Don’t panic if you get stuck in a crowd crush

Your worst fears have come to life: you’re stuck in the crowd. What do you do?

Don’t panic. Once the crowd stops moving, always stay on your feet. Keep your arms from being pinned by your side and protect your case if you feel that you feel a sensation of falling forward. Where possible, conserve oxygen by breathing steadily.

If you see someone around you trip or fall, do your best to help them up. “A crowd crush isn’t a battle. It’s in everyone’s interest for everyone to make it out alive. If someone trips and falls, try and help them. Apart from saving their life, you may have prevented a crowd collapse,” says Amos.

Prepare ahead if you want to attend a crowded event

Don’t want to let your friends down? Or feel like these events are a once-in-a-lifetime opportunity? Do ensure that you dress for the occasion.

Wear sensible shoes when you plan to be in a crowd. As explained earlier, staying on your feet is essential to surviving these dangerous situations, and a sturdy pair of shoes can protect your feet and improve your stability.

Pay attention to your surroundings too. Be aware of all exits, whether in a crowded club or outdoor venue. “The conventional knowledge is to take the exit closest to you to get out, but that doesn’t work if everyone else is doing that, too,” says Paul Wertheimer of Crowd Management Strategies, a Los Angeles crowd safety consulting service.