It’s impossible to ignore the pull of popular culture. With the mass usage of social media and global scale of communication, the phenomenon of pop culture has bled from media to our daily lives, influencing our work, studies, and personal characteristics. Even the most distanced of individuals feel the effects of pop culture on our society — signifying its relevance in our modern day and age.

Despite this, many do not understand the meaning of pop culture and what it entails.

Simply put, pop culture influences the way we think, work, and behave in modern society. In fact, experts go as far as to say that it “reveals the underlying assumptions, power structures, and philosophical and moral constructs” of our community — making something as seemingly superficial as “Love Island” one of the most relevant and influential subjects to study today.

Many universities have begun to respond to this, offering courses and degrees exploring the deeper meaning of pop culture, from how it influences trends to the impact it has on language.

Here are four unique courses and degrees delving into the meaning of pop culture and how it influences our current and future lives. 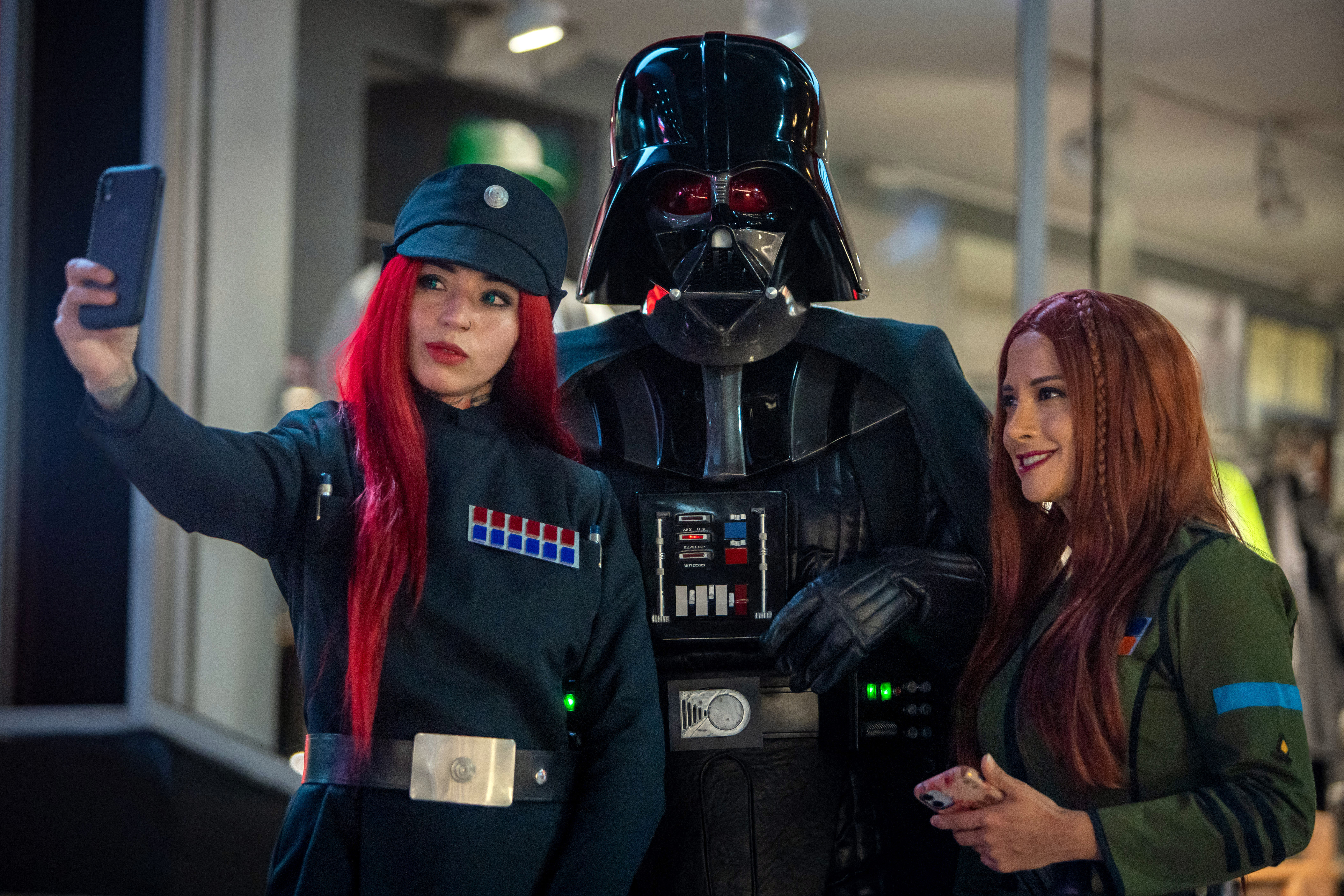 Film and TV are a major influence on how society is developed and behaves. Source: Cristina Vega Rhor/AFP

University-level courses and degrees exploring the meaning of pop culture

When it comes to the study of popular culture, Bowling Green University is one of the best institutions you can attend. Its website claims that it is the only university in the US to have a Department of Popular Culture, where classes are dedicated to studying popular music, television, film, literature, folklore, as well as research and analysis courses on the meaning of popular culture and its influence on society.

If you want to dedicate your entire programme to popular culture, you have the option of taking an undergraduate major or minor as well as a graduate programme dedicated to the subject. Here, you can design your programme individually to specialise in dozens of fields; graduates have gone on to work in museums, mass media industries, consultants, radio and television, public relations, and business.

Of course, there’s always the option to study pop culture for a semester or two. In this, Bowling Green offers plenty of courses.

In “Popular Culture and Media”, for example, students look into the ways in which mass media — TV, film, music, print and radio — have affected modern American culture. Or perhaps you’d like to explore “Black Popular Culture”, where you’ll trace how black popular culture has been shaped by national and global contexts over the 20th and 21st century. 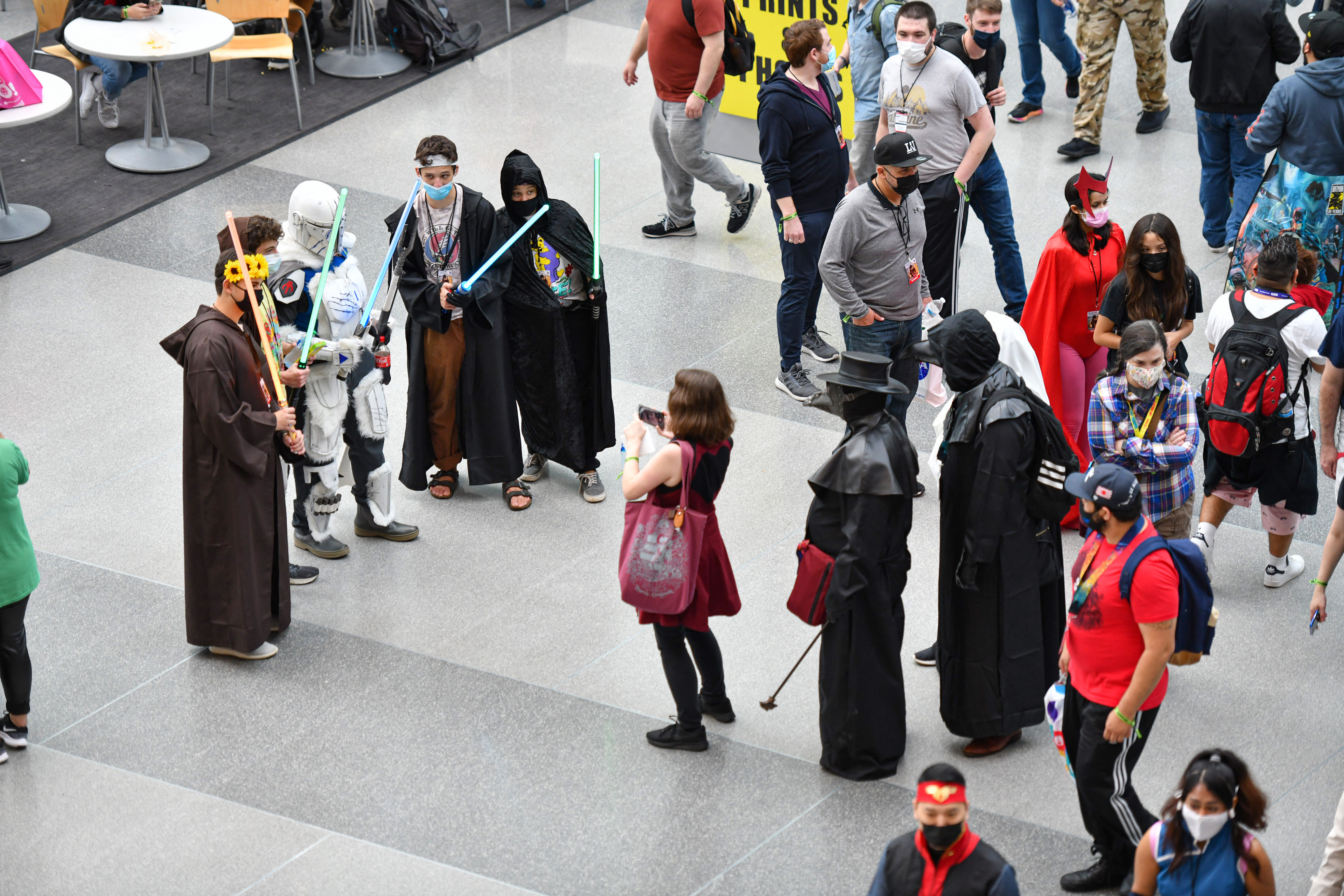 Many of these courses include visits to exhibitions, conventions, and more. Source: Craig Barritt/AFP

The Art and Politics of Hip-Hop, The Ohio State University

Hip-Hop is one genre that has significantly changed the landscape of music over the last decade and continues to rapidly evolve. More than that, it is a genre that bleeds into important political concerns, often commenting on and highlighting issues of feminism and race.

The Ohio State University’s “The Art and Politics of Hip-Hop”, then, is a timely course in this regard. Here, students explore the development of hip-hop from birth to its current cultural impact. More than that, it “considers critically the intersections of race, class, gender, sexuality, nation, and geography” in hip-hop.

Ohio State also offers a multitude of other interesting courses on popular culture, including: “China Pop: Contemporary Pop Culture & Media in Greater China”, “Video Games and Society” and “American Icons”. For a comprehensive overview of the meaning of pop culture, you can choose to pursue the Popular Culture Studies Minor.

If you’ve always been enthralled by storytelling in fantasy and how it reflects the concerns of modern society, the University of Glasgow’s English Literature: Fantasy MLitt specialisation is the perfect course for you.

This graduate-level course is specifically devoted to picking apart why fantasy is found all around us in the 21st century — permeating across video games, films, poetry, songs, televisions, novel series, and “mainstream” fiction. Expect to explore the significance of more traditional forms of the genre to its translation to modern culture, from Tolkien’s “Lord of the Rings” to George Lucas’ “Star Wars”.

Studying in Glasgow is an added benefit. The sleepy city is known for its mediaeval-like structures and fantasy-related conventions, which will transport you into the pages of a fantasy book itself. That, on top of the many fantasy-related events organised by the university — field trips, conversations with writers and editors, reading parties, film showings and more — will certainly make this degree a memorable experience.

The study of film, media and popular culture cannot be completed without looking into the texts that have informed them — which, naturally, blends into the English major. Michigan State University combines the two, giving students the opportunity to explore how pop culture and literature intersect — and have intersected over centuries — to shape historical and modern society.

The BA English with Pop Culture Concentration is designed around the in-depth study of pop culture texts, trends and topics across a range of media. Specifically, it considers “critical approaches and methods of research in popular culture studies”, as well as provides practical exposure through “engaging in scholarly conferences or public conference events that centre on science fiction and fantasy, comics, gaming, and pop music”.