The emergence of new online platforms to create and distribute music such as TikTok have shifted opportunities for aspiring musicians, making for a wider and more diverse cohort of upcoming artists than ever before.

Naturally, the world of music business — that is, the people helping such talents grow — is evolving with it. Just recently, it was announced that Simon Cowell, Universal Music Group, Republic Records and Samsung have joined forces to create a global music collaboration initiative. This will act as an incubator for new and emerging talent, giving them opportunities to collaborate with famed songwriting talents from all over the world.

From Berklee to NYU, many institutions with prestigious music programmes are beginning to open up offers for business-related courses. They centre specifically around the industry at hand, allowing you to consider the concerns and develop the skills you’d need to thrive as a music businessperson.

Billboard, one of the most respected names in the music industry, has compiled a list of their top music business schools for 2022. These are chosen based on industry recommendations, alumni information, and nearly a decade of reporting on such programmes. More than that, the current list is the most geographically diverse to date — a result of prioritising the inclusion of more affordable public colleges and universities.

We’ve compiled some of them below. 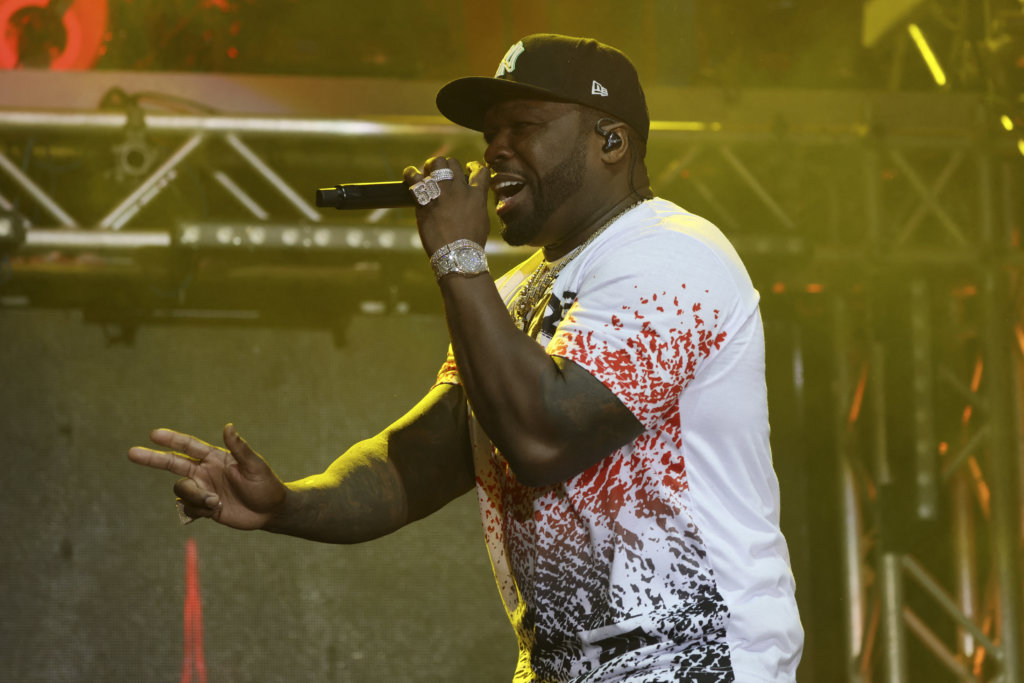 Many giant artists such as 50 Cent got their start through support from leading figures in the music business industry. Source: Jack Guez/AFP

Abbey Road Institute in London makes the top of Billboard’s list for best schools to study music business. Having moved from its original home at the Abbey Road Studios, students now have access to a multitude of specialised programmes centred around music in the heart of London.

The institute was set up in 2015 in collaboration with Abbey Road owner Universal Music Group. Today, it has expanded to offer advanced one-year diplomas in music production and sound engineering, five-month diplomas in audio postproduction for film and television, as well as hands-on training in recording, mixing and mastering.

Career prospects for graduates of Abbey Road Institute are solid. Alumni have gone on to work for Madonna, Little Mix, Calvin Harris and other famous artists, on top of film and television projects for Netflix and Universal Music.

The institute has sister branches in Miami, Paris, Amsterdam, Sydney, Johannesburg, and Frankfurt.

The greatest strength of music school is the connections and networking opportunities it brings you — and Baldwin Wallace University is one of the best in the business at this. Classes are led by guest faculty who work in the music business industry, from the founder of Alternative Press magazine to the producers of Bonnaroo and the Governors Ball.

This makes it well-placed to offer courses around industry trends, music festival production, and more. Add in world-class facilities like a renowned conservatory and it results in an invaluable education — evidenced by being invited to become an affiliate of the Grammy Museum.

Baldwin Wallace University is located in Berea, Ohio, and primarily prides itself on being a liberal arts institution with undergraduate and postgraduate degrees across a variety of subjects. 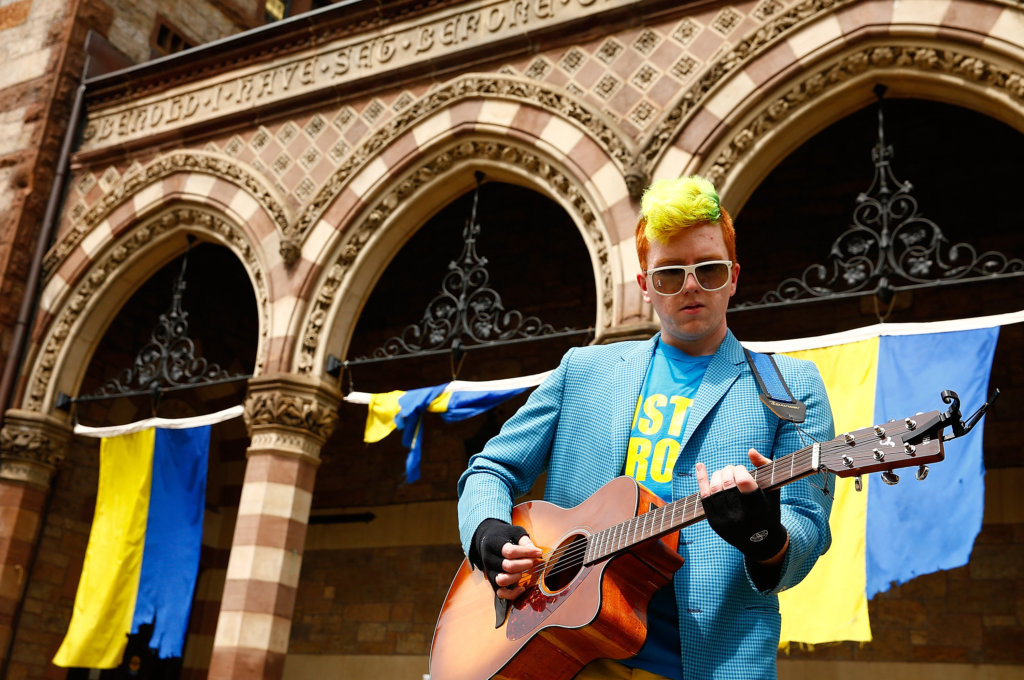 No music student is unfamiliar with Berklee College of Music. As one of the top music schools in the US — and indeed, the world — an education at Berklee is considered an impressive feat. More than that, an institution with the reputation and experience that Berklee has is a sure-fire way of making connections — which, in the music world, can make your career.

The best part? Being a part of Berklee means plenty of opportunities to perform at festivals and work behind-the-scenes in such environments.

As the largest provider of contemporary music education in Europe, BIMM Institute is a solid choice for students looking to enrich themselves in the industry. Located in London, Dublin, Berlin and more, the institute welcomes over 7,000 students each year to its halls.

Courses are designed to be industry-focused across undergraduate, postgraduate and diploma levels. Study music performance, songwriting, production, business, marketing, and event management — BIMM Institute offers programmes that stem across all aspects of the industry. Recently, it partnered with Spotify to offer scholarships and mentorship opportunities for students from underrepresented backgrounds.