Can’t get enough of ‘The Umbrella Academy’ cast members? In the week its third season was released, the superhero-themed show dominated Netflix’s Global Top 10 list, dethroning “Stranger Things” from its glory and raking in over 124 million viewing hours.

The series follows a dysfunctional family of superheroes. Aside from its phenomenal storyline are ‘The Umbrella Academy’ cast members, who captivate us with their unique personalities and extraordinary abilities on the show.

While the show is filmed in Canada, the actors have different nationalities — Canadians, Americans, British and even Bermudians.

Let’s explore which of the ‘The Umbrella Academy’ cast members went to college and where they studied. 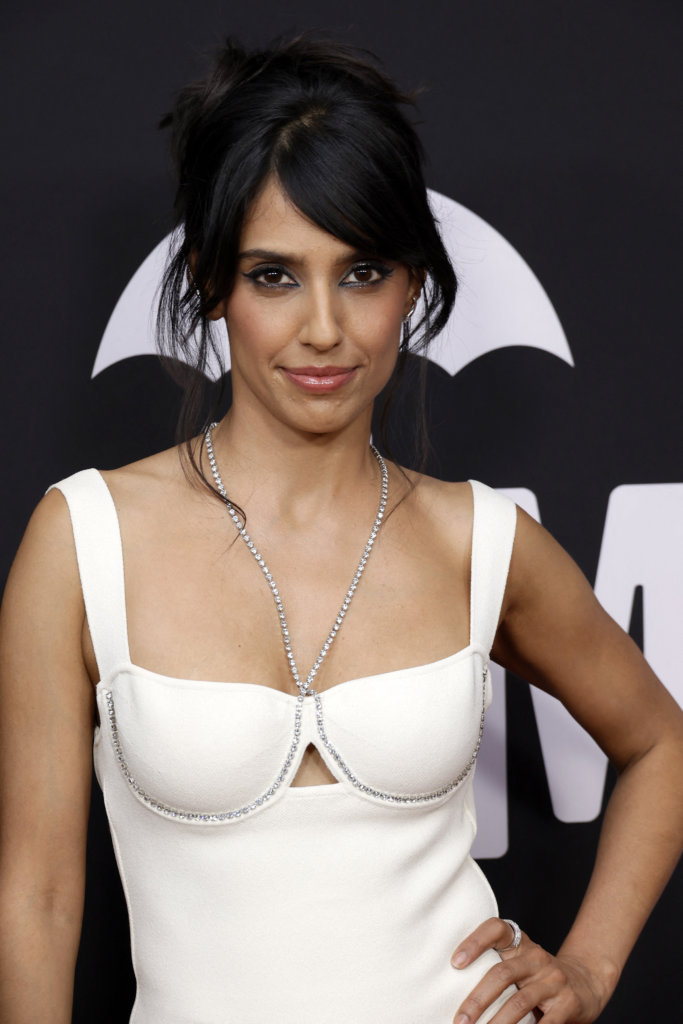 Ritu Arya, who plays Lila Pitts on “The Umbrella Academy” was trained at the Oxford School of Drama, and later pursued a BSc in Astrophysics from the University of Southampton. Source: Frazer Harrison/Getty Images/AFP

‘The Umbrella Academy’ cast members who have gone to college

When Lila Pitts was introduced in season two, fans of the show swooned over the feisty but charming character, who could mimic other people’s powers.

Fans were ecstatic to find out that Pitts returned for season three. In real life, Pitts is played by a British actress, who got her passion for acting through watching Shah Rukh Khan, said reports.

The 33-year-old was trained at the Oxford School of Drama and obtained a Bachelor of Science in Astrophysics from the University of Southampton. The actress with mimicry powers in ‘The Umbrella Academy’ is indeed a smart cookie. 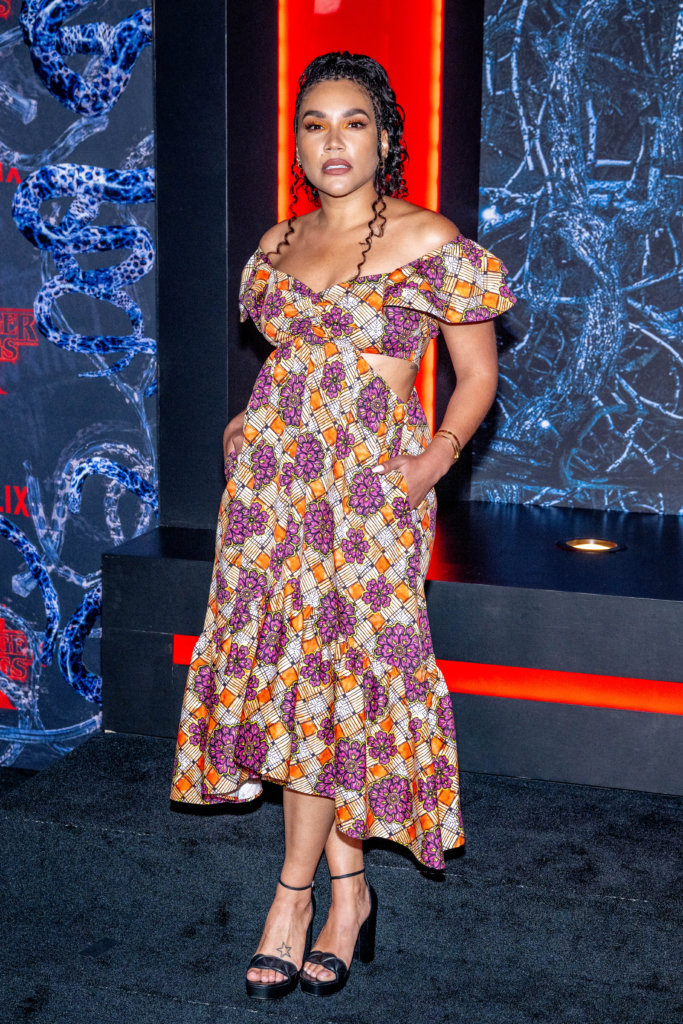 Allison Hargreeves, one of the most riveting characters on ‘The Umbrella Academy’ is played by Emmy Raver-Lampman, who studied at Marymount Manhattan College. Source: Roy Rochlin/Getty Images/AFP

Emmy Raver-Lampman plays the character Allison Hargreeves on the show and is best known as the “villain” of the Hargreeves family in season three.

In her younger years, the actress reportedly travelled extensively to over 50 countries due to her mother’s work commitments.

Eventually, she enrolled at the Marymount Manhattan College, a private college in New York City. Kidadl reports that she graduated with a Bachelor of Arts degree in theatre. 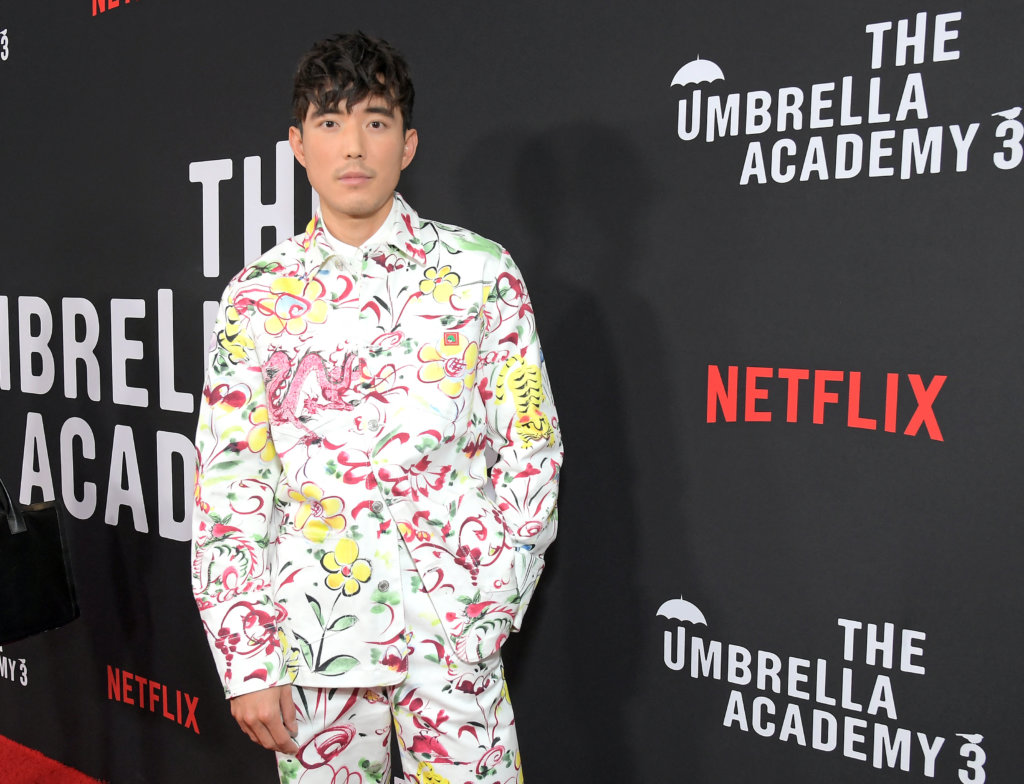 Ben Hargreeves in ‘The Umbrella Academy’ was played by Justin H. Min, who studied at the prestigious Cornell University. Source: Charley Gallay/Getty Images for Netflix/AFP

One of the biggest mysteries surrounding the show is how the character Ben Hargreeves died. 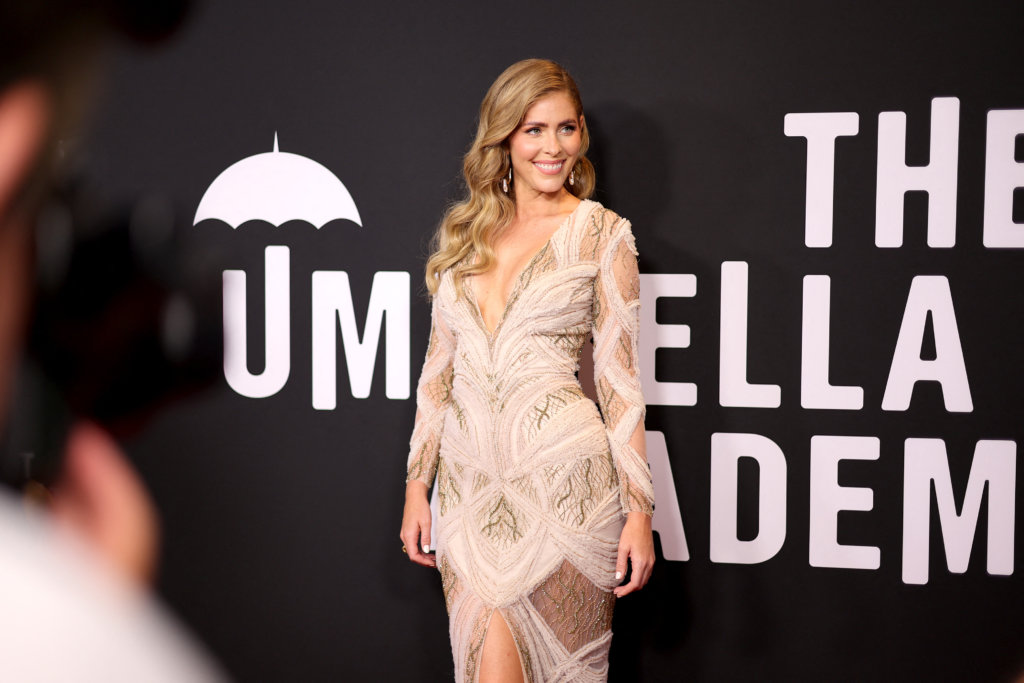 Jordan Claire Robbins, who plays the role of Grace, the adoptive mother and primary caregiver to the Hargreeves’ children, studied at the University of Toronto. Source: Matt Winkelmeyer/Getty Images/AFP

Jordan Claire Robbins plays a robot called Grace, who was built by the character Reginald Hargreeves to serve as the caregiver and adoptive mother to the children he adopted.

What’s interesting about her character is the need to put her limbs on before appearing in public.

Robbins studied at the reputed University of Toronto, ranked joint 34th in the 2023 QS World University Rankings. The actress double-majored in drama and psychology at the Canadian university.