Almost a month has passed, and the fourth season of “Stranger Things” is becoming no less popular. Much of this has to do with the talented group of actors cast in the series, including breakout star Joseph Quinn in the supporting role of Eddie Munson.

“Stranger Things” doesn’t mark Quinn’s first venture into acting. Prior to the series, the British actor played supporting roles in a variety of BBC One shows, such as “Catherine the Great”, “Les Misérables” and “Howards End”. Fans were pleasantly surprised to find out that he appeared in an episode of “Game of Thrones”, as well.

However, it was his performance in “Stranger Things” that launched Joseph Quinn into the spotlight. As Eddie, Quinn captured the hearts of viewers everywhere and was praised for his lively and energetic performance. He has quickly risen the ranks to become one of the most beloved actors to come on the show, landing magazine covers and spots on talk shows as his star rises.

Given his talent, it should come as no surprise that Quinn was trained at one of the best drama schools in the world: the London Academy of Music and Dramatic Art (LAMDA). Here are some interesting facts about the school, and how you can start applying to make your dreams a reality. 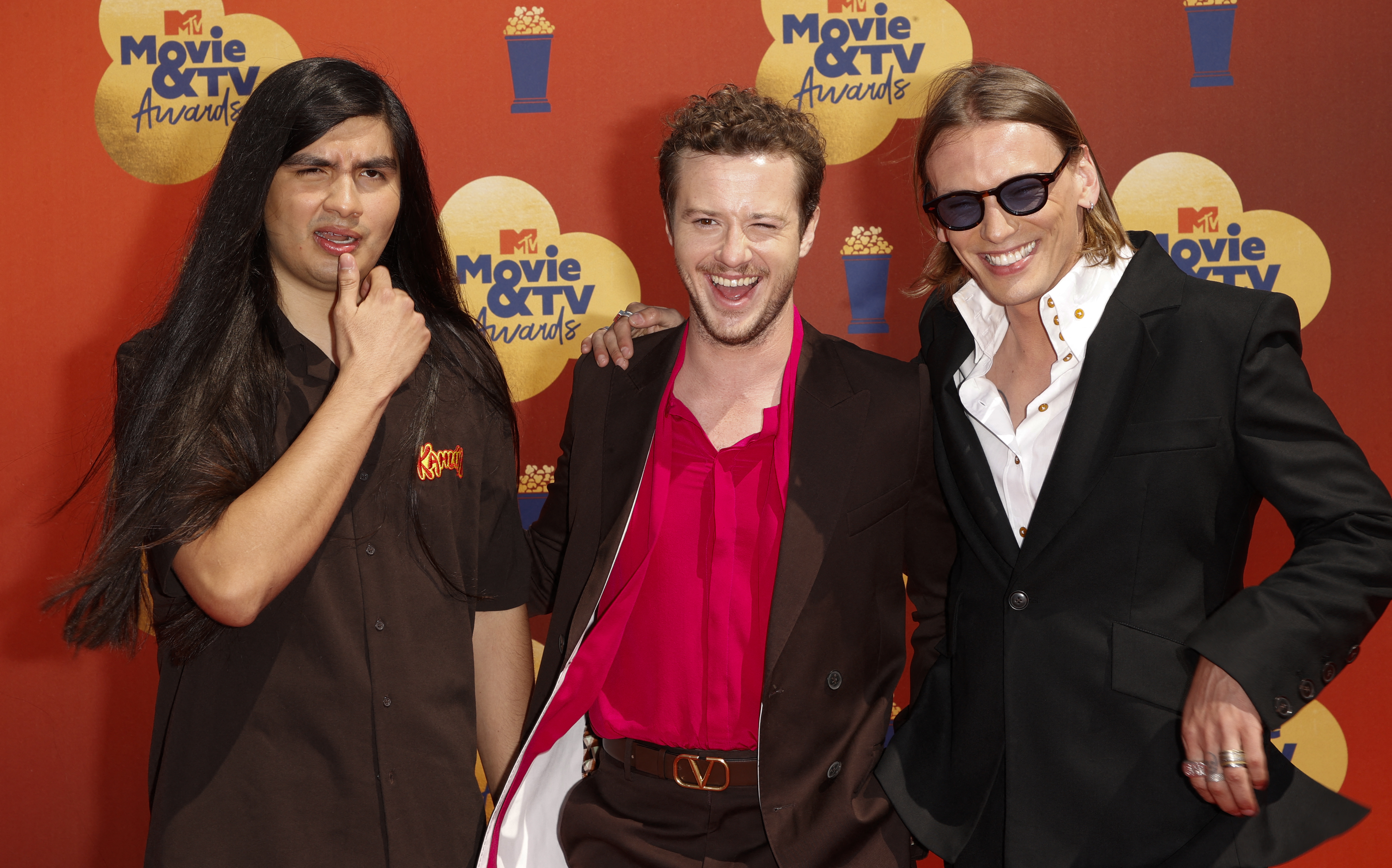 Before “Stranger Things”, Joseph Quinn (centre) was in other BBC One shows and HBO’s “Game of Thrones”. Source: Michael Tran/AFP

As the nature of auditioning usually demands prospective talent to perform in-person, drama schools have historically required students to fly in for an audition. This has excluded students who did not have the funds or means to travel from the very beginning stages of the application process.

Technology, combined with the pandemic, has prompted this to change. LAMDA is now one of many drama schools worldwide which allows international applicants to submit a self-tape audition. Only recalls will take place in London, making it easier for international students to get their foot in the door.

Applicants from North America are the only exception, and will be able to audition in person. Audition fees are 15 British pounds for the first round and, if you are successful, £36 for the recall round. For in-person auditions taking place in North America, you will have to pay £88. 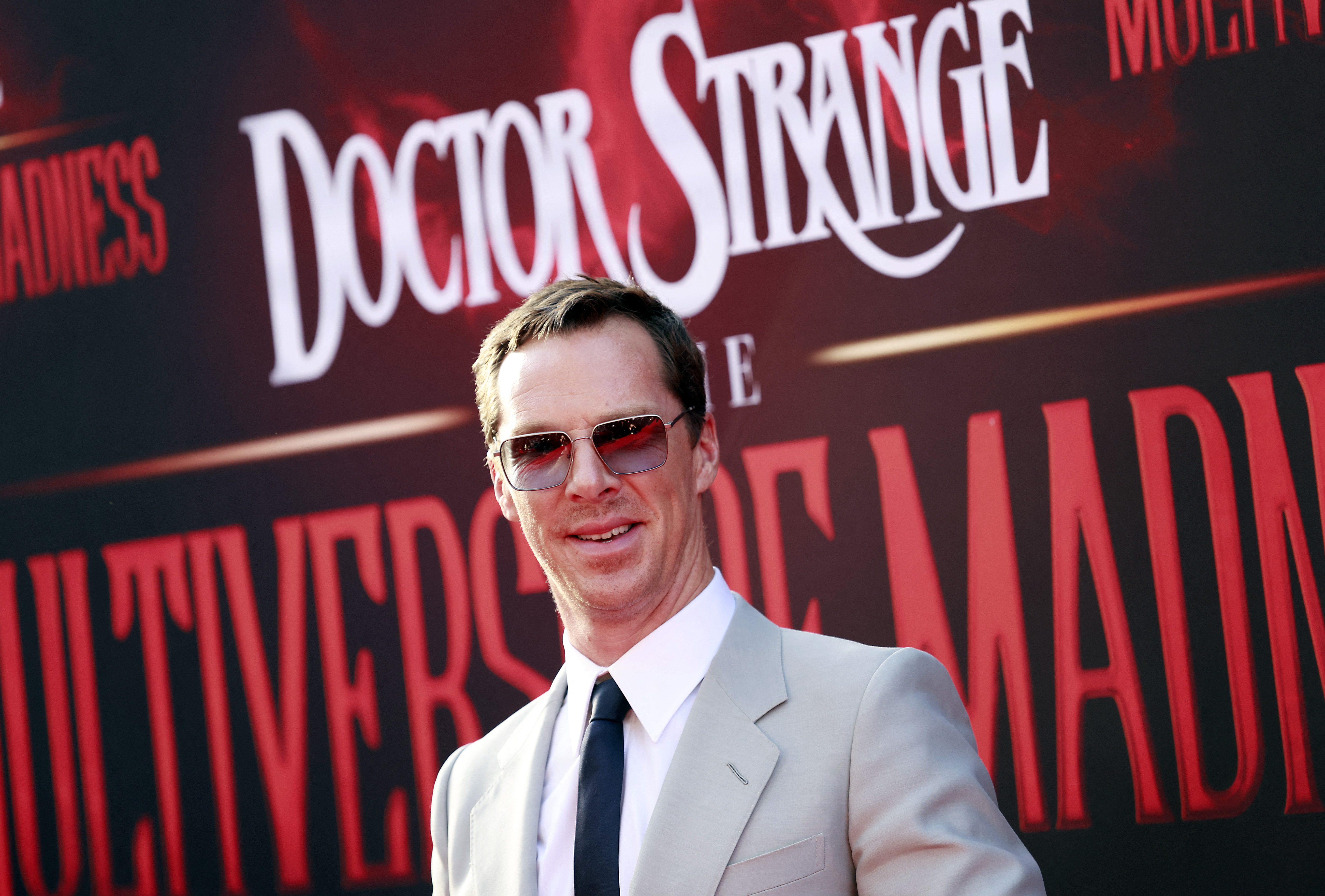 Benedict Cumberbatch trained at LAMDA and is now president of the school. Source: Michael Tran/AFP

It has trained Benedict Cumberbatch and other famous alumni

Joseph Quinn is not the only notable alumni of LAMDA. In fact, the school has a history of training some of the most successful British actors in the world. This includes the likes of Benedict Cumberbatch, Jim Broadbent, Sam Clafin, Dominic Cooper, and Ruth Wilson.

Being a student at LAMDA means that you might be treated to masterclasses and visits from these high-profile actors, as well. Benedict Cumberbatch, for example, recently paid a visit for a special Q&A session. He was appointed president of the academy in 2018.

That’s not to distract from the range of creative and enterprising alumni that have graduated from the university. Graduates from LAMDA go on to have successful careers in all sorts of fields, from directing and winning Olivier Awards to touring as sketch artists.

Music is a core aspect of acting training

LAMDA doesn’t have a course specifically dedicated to musical theatre, but that doesn’t make music training any less understated at the drama school. In fact, all acting students have to train in music and singing as part of their programmes.

Students will learn the necessary music and singing skills that supplement a career in acting to ensure versatility and expertise in a variety of genres. One of the skills training courses includes a collaboration with the Screen and Audio department, as well as finding a connection between a character’s speaking voice and musical voice.

In the final term, students from the BA and MFA in Professional acting courses are required to take part in a LAMDA-staged musical. They work together with Production and Technical Arts students who work as the senior production crew for every staged show, overseeing lighting, sound, stage management and more.

You can take short courses in acting

While lots of students go to LAMDA for their established undergraduate and postgraduate programmes, just as many are unwilling to completely dedicate themselves to a career as an entertainer. This is understandable — the entertainment industry is notoriously difficult to break into, and can often take years or decades before you end up bearing fruit.

Still, you might hope to keep fanning the flame of your passion for drama in the meantime — which is where LAMDA’s short courses come in. From audition coaching to screen acting and actor training, these short courses cover the essentials every aspiring actor should know. They range from one to three weeks, and mostly take place over the summer.

This can be a great option for international students already enrolled in a different university in the UK who are looking for ways to spend their summer.

Ultimately, many schools or universities have given celebrities the foundation needed to launch their careers, whether it was their first taste of acting or producing.

And celebrities know this, with many taking the higher education route before or while embarking on their careers in entertainment.

This includes Natalie Portman who is a Harvard alumnus, Emma Watson who attended Brown University, and the Duffer Brothers who are graduates of Dodge College of Film and Media Arts at Chapman University (Dodge College).