Every year, San Diego’s Comic-Con International becomes the springboard to announce many major Marvel projects. This year has been no different. Marvel Studios President Kevin Feige took to the stage of Hall H to unveil plans for Phase 4 and 5 of the MCU.

Among new projects include “She-Hulk,” “Secret Invasion” and “Echo.” One that tugged at fans’ heartstrings, in particular, was the trailer of the highly anticipated second chapter of “Black Panther”.

Marvel fans — and indeed, film fans everywhere — will remember the sudden and tragic passing of “Black Panther” lead Chadwick Boseman in 2020. The actor rose to mainstream fame through his heartfelt portrayal of King T’Challa in the MCU, marking his debut in “Captain America: Civil War” before going on to stun audiences in “Black Panther”.

Boseman was praised for his stunning performances outside the MCU, as well. From playing soul legend James Brown in “Get On Up” to baseball legend Jackie Robinson in “42,” Boseman showed an incredible level of range throughout his acting career. One of his final performances as a trumpet player in “Ma Rainey’s Black Bottom” earned him an Academy Award nomination, though Boseman did not live to witness it.

The “Black Panther” star and beloved king of the MCU was educated at Howard University. There, he received a bachelor of fine arts in directing.

More than that, however, was the impact Howard University had on Boseman as an actor and individual. “His time at Howard University helped shape both the man and the artist that he became, committed to truth, integrity, and a determination to transform the world through the power of storytelling,” his family said in a statement to the institution.

Here are some interesting facts you should know about Howard University, the institution that trained the late “Black Panther” star into the powerhouse he became. 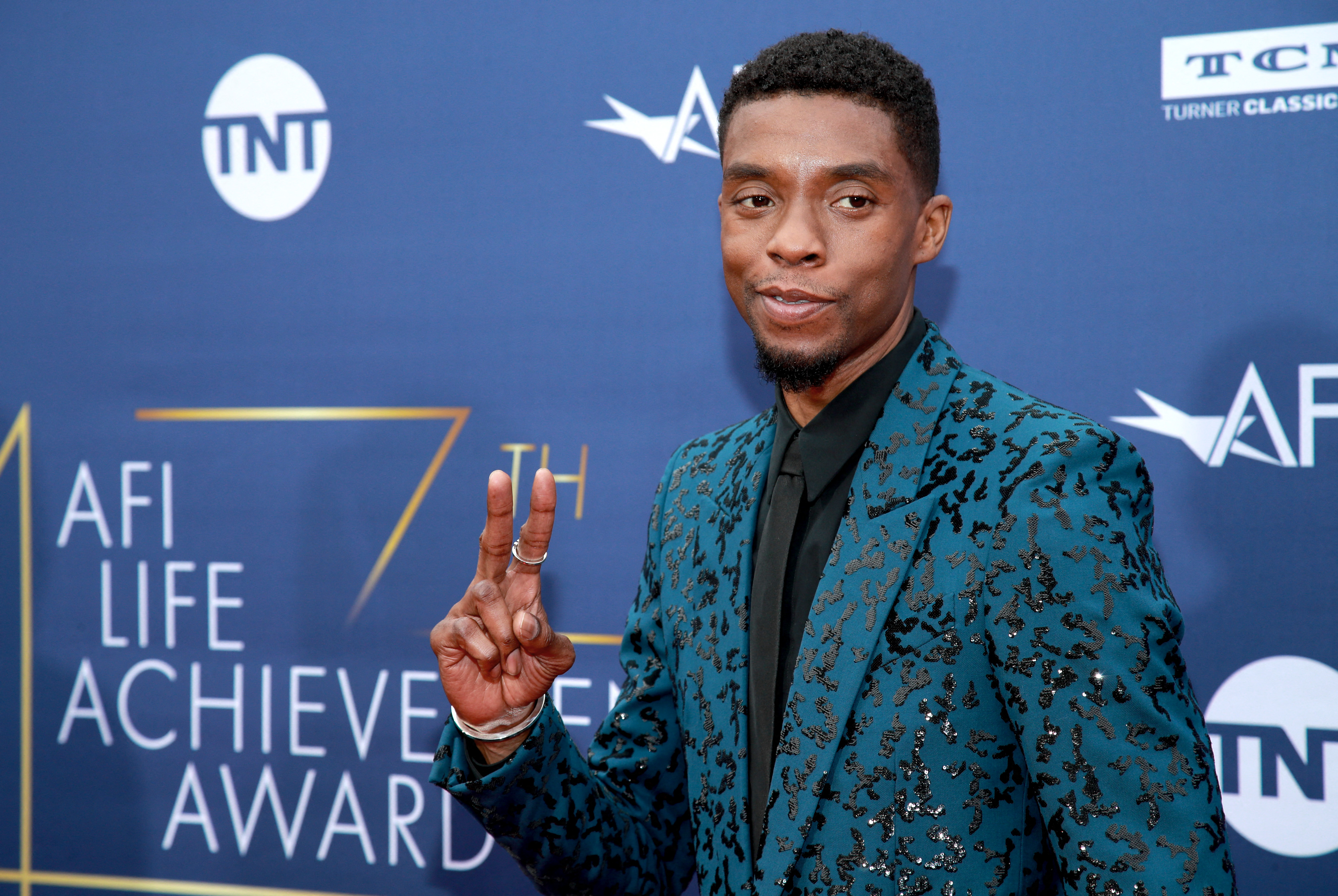 Howard University is, first and foremost, a historically black college and university (HBCU). This means that it was created to cater to African-Americans before the Civil Rights Act of 1964, when they were prevented from freely enrolling in university. In instances where they could, it was often too expensive, making a university education unattainable for most in the community.

Since 1867, Howard University has aimed to change this. Its primary aim is to give historically disadvantaged students the opportunity to pursue a university-level education by lowering its entry barriers, such as by providing affordable tuition fee rates. The university has now expanded to 13 schools and colleges, having awarded more than 100,000 degrees in the arts, sciences, and humanities to date.

HBCUs traditionally attract more diverse applicants — making them a great option for international students. Tennessee State University (TSU), for example, saw an increase in international student numbers from 77 in 2008 to 549 in 2016, primarily driven by students from Saudi Arabia. 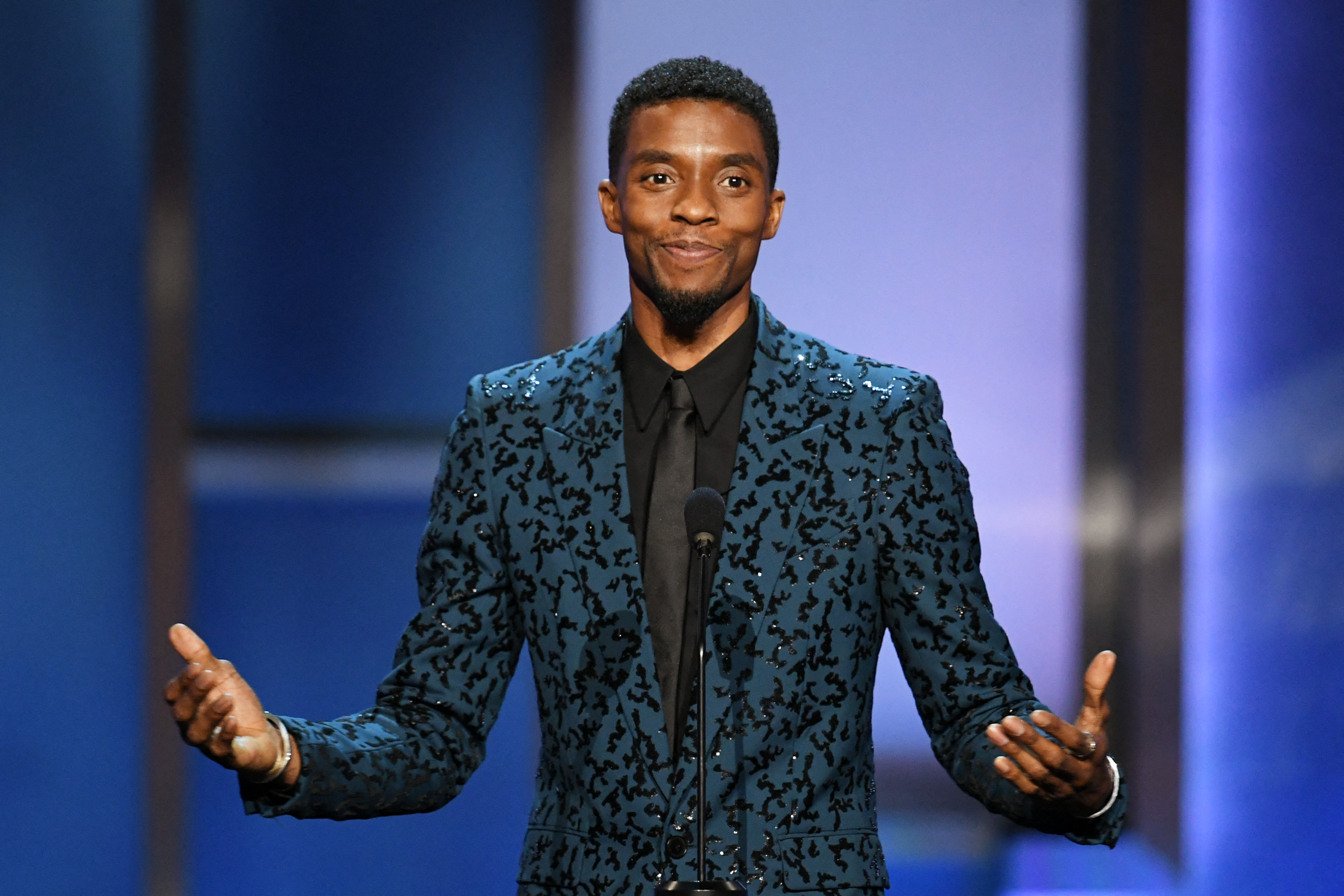 2. It has scholarships for international students

Most US universities don’t offer scholarships for international students. Howard University, however, aims to provide equal funding opportunities for everyone.

Yesterday, the letters were installed over the now official Chadwick A. Boseman College of Fine Arts. An icon in his own right who has left an immeasurable legacy for the next generation. Thank you, Mr. Boseman.

3. It renamed one of its buildings in Chadwick Boseman’s honour

Boseman led an illustrious journey at Howard University, participating in his classes and campus life with vigour. One of these was through leading a student protest against the absorption of the College of Fine Arts into the College of Arts and Sciences — a fight he continued to engage in long after he graduated.

In 2018, Howard president Wayne A. I. Frederick informed Boseman of plans to reinstate the college — a concept the late actor was certainly excited by. It was this, more than anything, that prompted the university to reestablish the school in the “Black Panther” star’s name — creating the Chadwick A. Boseman College of Fine Arts.

“Chadwick’s love for Howard University was sincere, and although he did not live to see those plans through to fruition, it is my honour to ensure his legacy lives on through the Chadwick A. Boseman College of Fine Arts with the support of his wife and the Chadwick Boseman Foundation,” said Frederick.

Howard University is well-known nationally for being one of the best — if not the best — institution for advancing the career opportunities of black and minority students. It’s ranked first for sending Black students to medical schools; first in greatest opportunities for minority students in business; and the #1 producer of Black communications and journalism professionals.

These opportunities are naturally extended to international students, as well, making Howard University one of the more appealing US institutions to consider.