As one of the most famed cities in the world, San Francisco is widely known worldwide for its incredible food, beautiful sights and breezy weather. In this, any international student in the US is likely to have the city on their travel bucket list.

Luckily, the list of things to do in San Francisco is immense. From visiting the famous Golden Gate Bridge to strolling along the lively bay area, there’s plenty to immerse yourself in while there. All the while, you’re likely to be treated to a light breeze, as is typical of the City of Fog.

However, students should know that travelling to San Francisco is no easy feat — particularly if you’re on a budget. In fact, San Francisco is known as the most expensive city in the world, beating other popular destinations like New York and London.

Because of this, it’s crucial to plan ahead before you travel to ensure that you’re able to make the most out of your time. This is doubly important if you’re planning to make a short trip and want to hit as many of the top spots in the city as you can without forking out a fortune.

Here’s a guide we’ve collated for students visiting the city on a budget — with all the sights you need to see and things to do in San Francisco if you’re short on time: 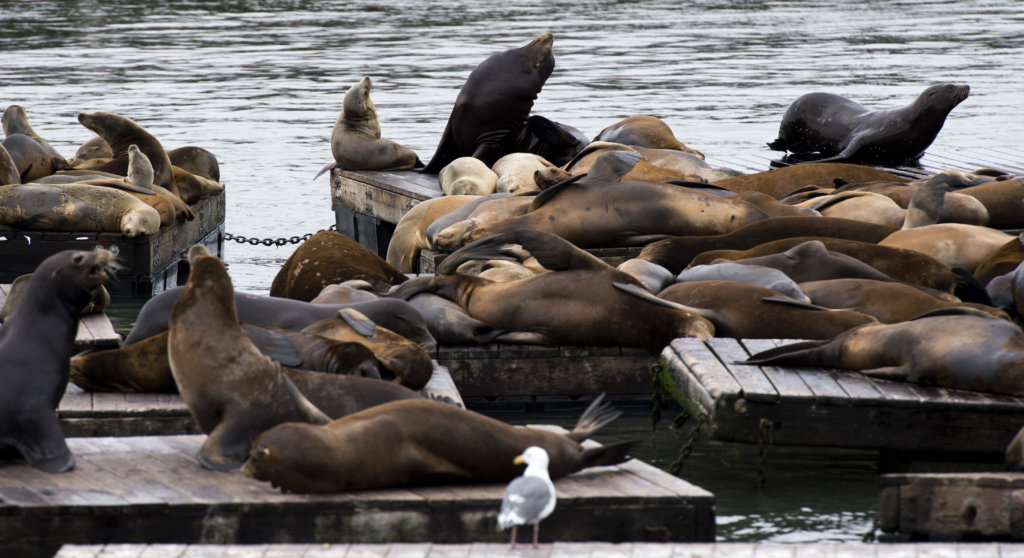 Visiting Pier 39 will grant you a full view of the many sea lions that choose to rest along the San Francisco bay every year. Source: Don Emmert/AFP

Things to do in San Francisco: A guide for students

Take a drive across the Golden Gate Bridge

If you’re a student in the US, you’re likely to be driving into the city. This makes you perfectly placed to take a short drive along the beautiful, windy roads leading into San Francisco — and catch some stunning sights of the city from afar while you’re at it.

Luckily, there are many lookout points you can stop at leading into the city. These include Fort Baker, Lands End, and the Golden Gate Overlook, among others. Once you’ve had your fill, make sure to drive into the city through the bridge itself — and play some memorable San Francisco tunes while you’re at it.

If you are taking a flight into the city, it’s worth renting a car or taking an Uber to one of the lookout points for the Golden Gate Bridge. You might have to pay a small fee for this, but it’s more than worth it — especially if you’re visiting on a bright and sunny day.

Hop on for a cable car ride

There’s nothing more quintessentially San Francisco than a cable car ride. This isn’t what you’d normally expect out of cable cars — those in San Francisco are more reminiscent of trams, and travel along roads rather than suspended in the air. Still, it’s a unique experience — and one you should try not to miss, if possible.

A huge benefit of taking a San Francisco cable car is that it’ll take you all the way across the most popular spots in the city, from Chinatown to the bay area.

There’s a small fee of USD $8 for this — but when considering the fact that the city is mostly made up of uphill climbs, it’s more than worth it.

Grab a snack at Fisherman’s Wharf

Take the cable car down to Fisherman’s Wharf, where you’ll find the best food San Francisco has to offer. As the name suggests, this area is most well-known for its excellent selection of seafood — an experience you’d regret to miss out on.

You should try your best to visit Pier 39. This is a lively area that boasts a bustling boardwalk, and is an essential part of visiting the city. While you’re there, be sure to visit the Pier 39 sea lions — many of which are often lazing about throughout the day — as well as unique gems such as the Musée Mécanique, one of the world’s largest privately owned collections of 20th-century arcade games.

However, beware of the tourist traps while you’re at Pier 39. It might be best to walk along the outskirts or search for restaurants recommended on Google — this way, you won’t be met with exorbitant prices.

Walk along the bay area

When it comes to things to do in San Francisco, you’ll always be recommended to explore the bay area. A short walk down from Pier 39 will take you along the San Francisco bay, a beautiful stretch that offers stunning views of the Golden Gate Bridge and docking area. Follow the road and you’ll come across the San Francisco Maritime National Historic Park.

There, you’ll often find many locals relaxing along the wide, green space or dipping their toes in the sea. Find a spot, sit back and relax — you’ll surely enjoy the views, and have a calm and peaceful end to your day. 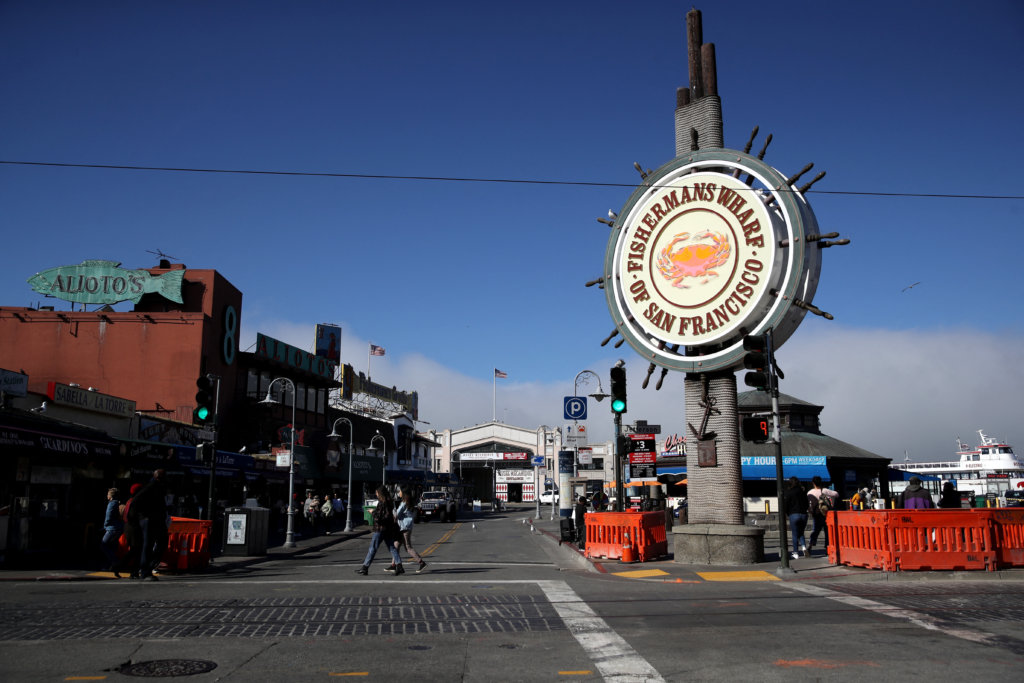 Fisherman’s Wharf has some of the best food San Francisco has to offer. Source: Justin Sullivan/AFP

The Golden Gate Park is one of the largest city parks in the US — even beating the infamous Central Park in New York. It’s laden with beautiful sights, monuments, trails and more — making it the perfect place for a morning walk or run.

Take your time exploring the entire expanse of the park, from visiting its creeks and meadows to walking into the California Academy of Sciences. Or perhaps you’d like to book an activity, such as visiting the archery field or reserving a Segway tour.

Either way, you’ll surely have plenty of things to do in San Francisco occupy your time for the rest of your morning.