Vera Wang is more than a romanticist, she is a sentimentalist. The Council of Fashion Designers of America’s (CFDA) Lifetime Achievement Award winner does not forget the past easily. “Things that came before, people and things and experiences — that does mean something to me. It doesn’t mean I don’t embrace the new, but I don’t forget the past either,” she told Women’s Wear Daily.

After retiring from figure skating in her late teens, Wang decided to look for greener pastures. Little did she know that she would not only spend her days strolling down Avenue Montaigne, shop at Kenzo, and then pop into the tiny Louis XIV restaurant nearby for lunch when she chose to study abroad. The former Art History major’s life would change forever.

Though the fashion mogul’s rise to fame needs no introduction, there is a part of her that many do not know and have yet to catch a glimpse of. Wang, 73, is still holding on to something she cannot seem to let go of — her passionate love affair with the City of Light, where she spent a year abroad as a 19-year-old. The Sarah Lawrence College graduate learnt a lot about herself during her time at the University of Paris (metonymically known as the Sorbonne) where she “did not live the life of a typical exchange student”.

Here’s how an international education helped shape Wang into the person she is today: 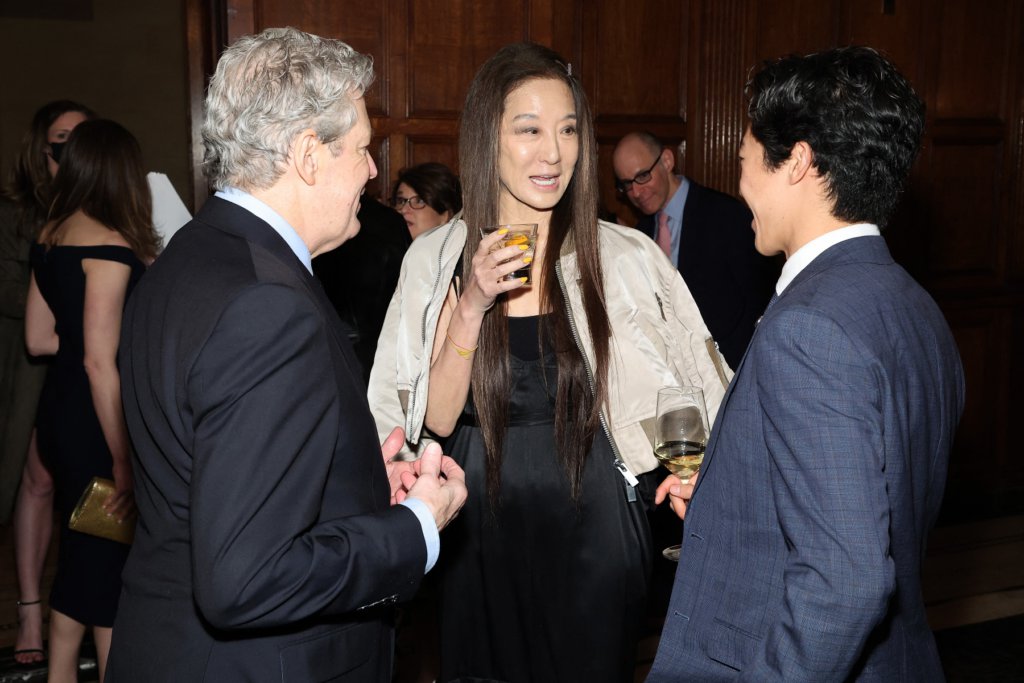 The aristocrat made it her goal to become the editor of a famous fashion magazine after she graduated from Sarah Lawrence College. Source: Arturo Holmes/Getty Images North America/Getty Images via AFP

The debutante was born and raised in Manhattan. Upon her first visit to Paris at the age of six, Wang was gifted with a pair of charcoal-grey patent leather Mary Janes. “I was a typical kid: I got my school shoes in the fall and I got my Easter shoes in April. And I looked at my feet and I was just mesmerised by them,” she was quoted to have said by The New York Times.

“They were shiny and to me, fancy,” she added. “It was my first feeling of being intrigued by fashion. By clothing. By things you wear. It was raining that night and I remember looking down at my feet and I suddenly just had this awakening or something.”

Since then, the Wang family has made Paris almost like a second home. But Wang did not truly feel at ease until she walked down the streets of the city dressed in a navy blue peacoat, grey flannel slacks and a turtleneck. “That was the first time that I really became Parisian,” she said. 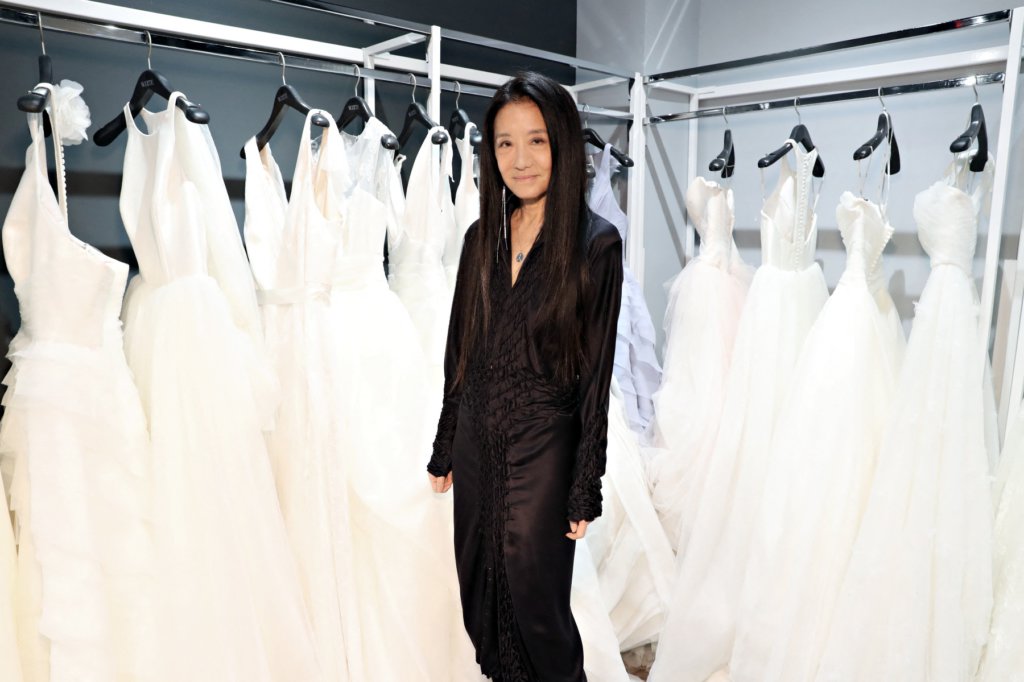 Had it not been for Vera Wang’s study abroad stint, thousands of women all over the world would not have had the pleasure of donning a wedding dress made by the fashion changemaker. Source: Cindy Ord/ Getty Images North America/Getty Images via AFP

2. She also found romantic love while studying there

Paris is not just the City of Light, it is the City of Love too. It was here that Wang fell in love with a professional figure skater Patrick Péra, who was on the French national team. During her study abroad stint, she took the time to travel around France in order to attend his competitions.

Thanks to her boyfriend being a member of the hottest nightclubs in Paris at the time, Wang was able to mix with the sophisticated and the upper class. “It was like Studio 54. You would see Alain Delon there. You would see Jean-Paul Belmondo,” she recalled. 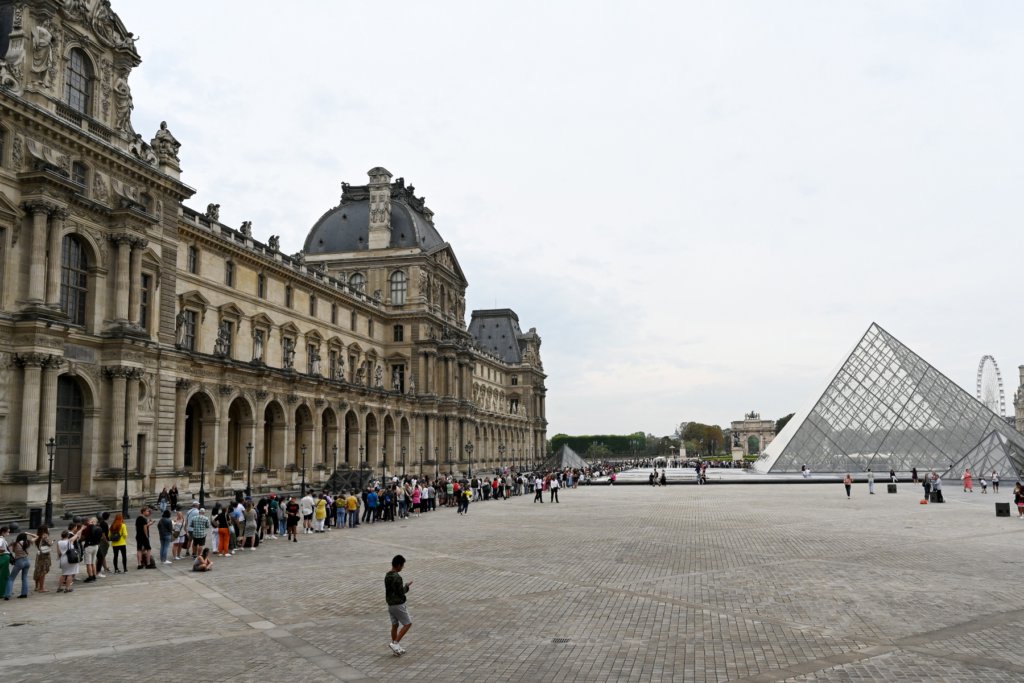 During an art history class at the University of Paris, Wang chanced upon an editor who worked at Vogue. Source: Stefano Rellandini/AFP

Wang shared with The New York Times about how there’s too much history in Paris for her to return home — glimpses of what her life once was and will no longer again be still affect her deeply.

Fortunately for thousands of brides-to-be, fashion enthusiasts, and women all over the world, Wang did feel the pull of the City of Light. A chance meeting with an editor at Paris Vogue during an art history class at the Sorbonne propelled the exchange student to confront her newfound calling: “When I go back to New York, when I finish college, Sarah Lawrence, then I want to be that. That’s what I want to do.”

Wang then went down in history as the youngest editor Vogue ever had, and worked there until she turned 33. To catch her breath before her next move, it was still Paris she turned to. “It takes great courage to just live when you’ve kept yourself busy. My own country has always been about career: getting it done, always worrying but not wasting time, trying to be efficient. But Paris taught me how to live,” the Upper East side girl explained.