More than 100,000 Bob Dylan notebooks and artefacts — even those unknown to the most dedicated of fans — have now found their way to the University of Tulsa (TU) in Oklahoma. The private research university announced that admirers of the singer will soon have a new site of pilgrimage: The TU Institute for Bob Dylan Studies.

The archive will go on permanent display in Tulsa near a museum dedicated to American folk music singer-songwriter Woody Guthrie. Dylan told the interdisciplinary research initiative that he is glad that archives from his six-decade career have now found a home: “To me, it makes a lot of sense and it’s a great honour.”

But why did co-founders Sean Latham (Director of the TU Institute for Bob Dylan Studies) and Brian Hosmer (Professor and Head of the Oklahoma State University’s History Department) kick-start the centre in 2017? What is the significance of studying an American singer? 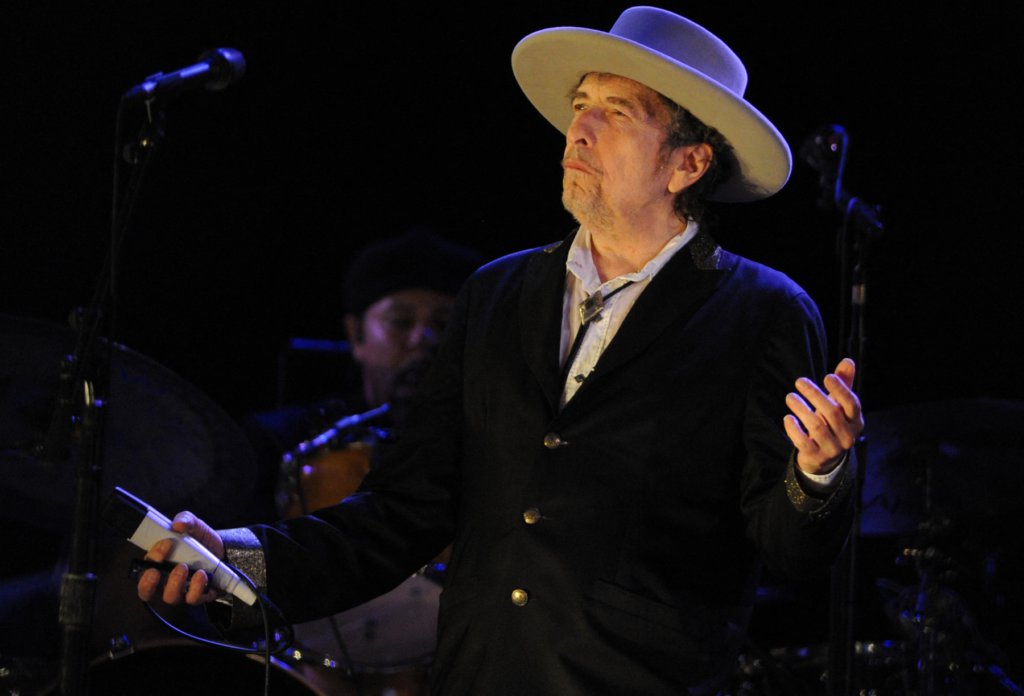 1. He is a Nobel Prize winner

The folk singer is considered a major figure in pop culture and one of the greatest songwriters of all time. Dylan securing a Nobel Prize in Literature “for having created new poetic expressions within the great American song tradition” is a testament to this — his songs have not just turned into classics, they have brought about a new field of studies called “Dylanology.”

“Dylanology is a growing aspect of social science and humanities research, and Tulsa will soon become the international epicentre for the academic pursuit of all things Dylan,” TU president Steadman Upham said to PR Newswire.

TU is not the only university that teaches Dylan — emeritus professor of English Lou Renza has been teaching her students about the musician for years at Dartmouth College.

“What I like about teaching Dylan to undergraduates is that the songs have meaning to their stage of life. To question life and death — that’s why I came to literature. Students haven’t professionalised themselves yet. They’re still forming their visions. Dylan questions life, too. He keeps questioning what he’s doing. That’s as legitimate as anything Emerson or any other writer in American literature has done,” Renza explained to Dartmouth Alumni Magazine. 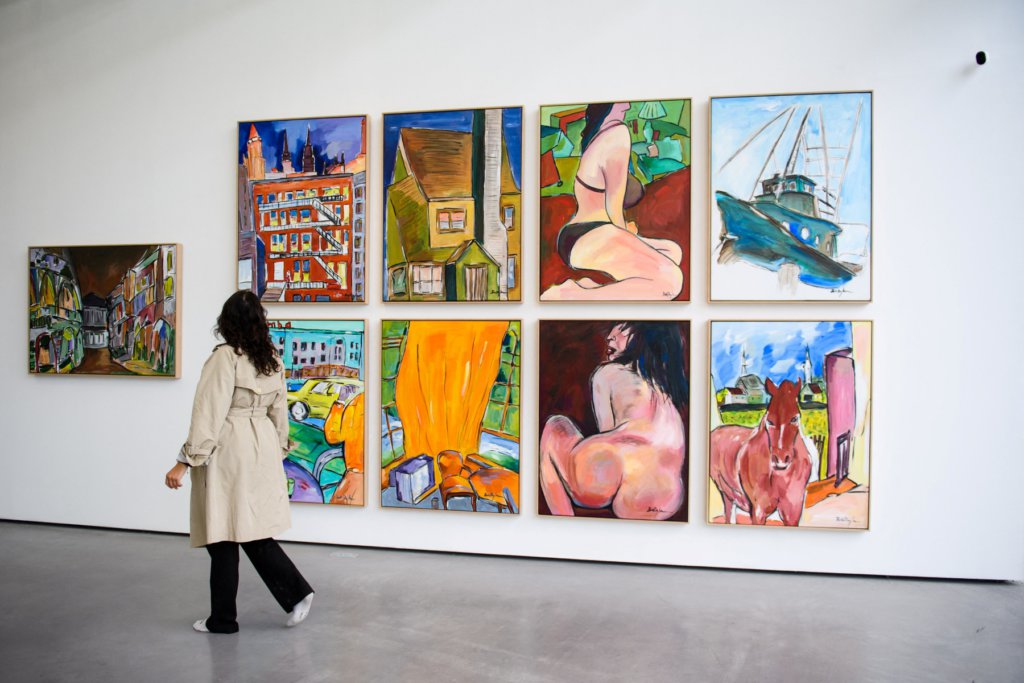 2. It encourages research and celebrates creatives

The institute aims to explore the “work, influence, life, and legacy of the Nobel-winning artist and his world”, according to the website. Since its inception, the Bob Dylan Centre has hosted a number of talks and events like a symposium on “Dylan in the Classroom,” a Bob Dylan Summit, and even held lectures spearheaded by leading music writers as well as scholars.

In 2019, the institute hosted an international conference called “The World of Bob Dylan” where hundreds of scholars, critics, musicians, fans, and experts from all over the world flocked to spend three days just celebrating the songwriter’s creative exploration and reinvention of American music.

The goal? For the institute to position itself as the new home of Dylanology, drawing students and faculty members into the archives and fostering world-class research. Where the public is concerned, the centre can help pave the way for more people to get a glimpse of and understand the city of Tulsa’s rich musical culture.

The organisation shared on its website that they received tremendous feedback from the first conference, indicating a strong possibility that a professional — and international — network held together by an interest in Dylan’s work can take shape. The elected board members will then work hard to ensure that they build a rich sense of community whilst also “developing a robust research infrastructure designed to support the work of its members”. 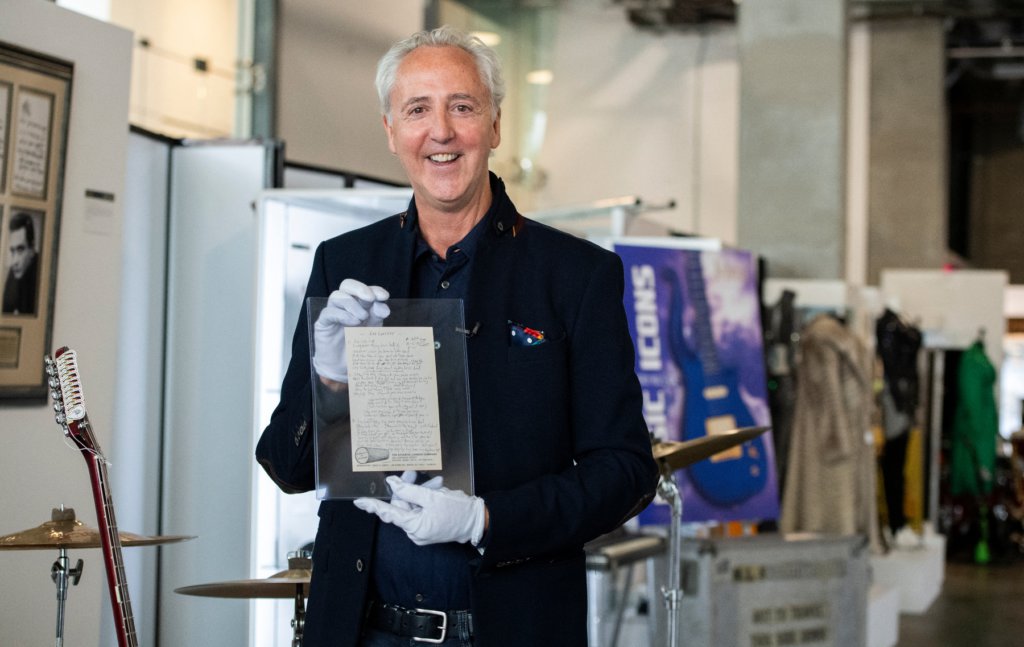 Although Dylan goes on tour regularly and seems to be in good health, he is still 81 years old. What good can revolutionary songwriting do if it can no longer be found? This is exactly the reason why the Bob Dylan Centre was launched — to protect and preserve the singer’s legacy from being lost to time.

The two-floor, 29,000 square-foot facility will provide Dylanologists access to a step-by-step, word-by-word map of how Dylan wrote songs. The New York Times reported that the centre is filled with rare items such as Dylan’s leather jacket from the 1965 Newport Folk Festival and a photograph of the singer at 16 years old, posing with a guitar at a Jewish summer camp in Wisconsin.

There is even a digital display that allows you to sift through 10 out of the 17 known drafts of the 1983 hit “Jokerman.” The screenshots show typed and handwritten changes that the then-42-year-old made throughout the manuscripts from lyrics like “You a son of the angels/You a man of the clouds” to “You’re a man of the mountains/You can walk on the clouds”.